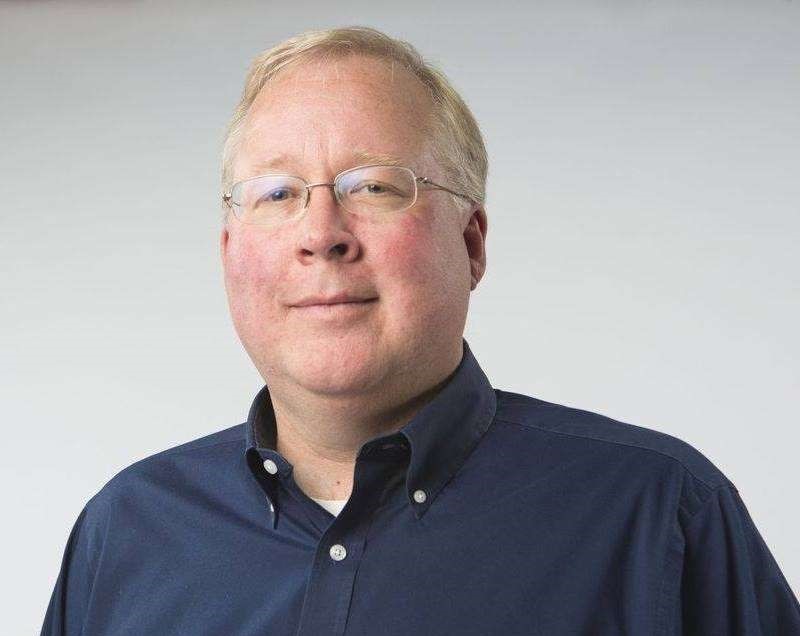 The race for governor of Wisconsin is quickly coming to a head. Voters will head to the polls Tuesday, Nov. 6 to cast their vote for one of the six candidates running for the state’s top job.

John Munson: One of your top issues is increased local control. What exactly do you mean?

Phil Anderson: We're going to look at every department of the state government and make some decisions about it. Does it need to be done? Could it be done on a more local level? Can it be done more efficiently?

We want government to be back at the local level as much as possible. I trust county boards, city councils, school boards to make much more accountable, transparent decisions. That's where they're suffering the consequences of government. That's where the taxes originally come from that pay for programs.

PA: We've got a six point plan that I will implement as soon as I can. The first thing is to legalize recreational marijuana. It should be legalized for medicinal and industrial purposes, but in terms of the war on drugs, we know that the results of that since its inception has been to disproportionately incarcerate black people.

No. 2 is to get rid of mandatory minimum sentencing. We should trust our judges to do the right thing ... now they're handcuffed to certain levels of incarceration which they shouldn't be. No. 3 is to reinstate the idea of jury nullification.

No. 4 is to immediately start signing pardons for people that are in jail for nonviolent drug offenses. The fifth one is to restore voting rights to people who are currently in jail for any situation. And last of all we need to do the right thing and expunge records of those crimes for people that are out of prison so that they can get back into the workforce, that they can apply for jobs without those unjust convictions on their records.

JM: What do you see as solutions for repairing and investing in Wisconsin's roads?

PA: We need a very serious audit of the Wisconsin DOT (Department of Transportation) from an outside source because the Wisconsin DOT budget is huge and the roads just aren't getting built and repaired the way they should be. We need to look in terms of funding at more local-based solutions and more use-based solutions. I am not against tolling per se, but it needs to be installed in a way that makes sense and isn't too big of a dent in the budget.

JM: Would you be open to raising the gas tax?

PA: I would prefer not to.

The gas tax, while better than sort of general revenue support of roads, it's not strictly use-based anymore as there are a lot of electric vehicles on the road. I prefer to move to tolling if we need to, and relieve pressure on the gas tax. But in the short term, whatever we can do to move to things that are more based on use I'm in favor of.

JM: What would you change given the current state of health care in Wisconsin?

I currently belong to a local primary care service and I pay a subscription every month that's less than $100 for me as an adult and it covers all of my exams, doctor's visits, etc. because insurance isn’t involved. So whatever I can do as governor to help that sort of system be started up so that people have options, and then if we need to subsidize that for people, so be it.

But right now, every government subsidy that goes to help pay for people to have access to health insurance is really a giveaway to the health insurance industry. We need to separate those out so we know what the real cost of insurance and health care are.