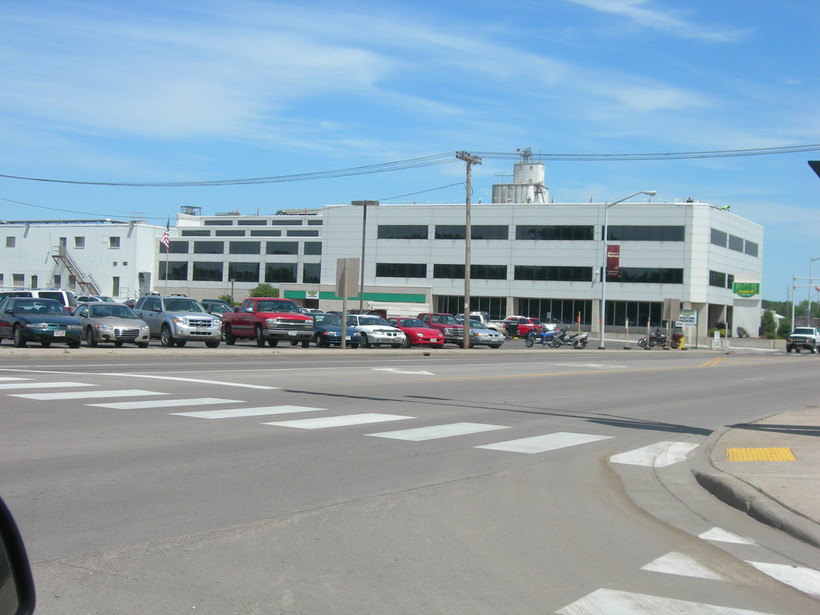 A population of African refugees in northern Wisconsin will see fewer resettlement support funds this year. Many in the community have been in the U.S. too long to qualify for money they've received in the past.

In the small farming city of Barron, some 200 Somali refugees have been building a community for nearly a decade, drawn there by one industry in particular.

Dick Best is CEO of Workforce Resources, which assists Somali refugees in western Wisconsin. He says the Jennie-O Turkey store, a meat processing plant in Barron, has been the main draw: "They have a lot of entry level production, packing kinds of occupations and Somalis have proved themselves to be rather adept at that kind of work and the Turkey Store has been very accommodating of their cultural and religious practices."

In the past Workforce Resource has also offered basic language coaching, preventative health training and other services. But Best says those funds have dried up. That's because Barron has been designated a 'secondary migration site,' meaning most refugees have been in the U.S. for more than a year. But Best says they still see new faces: "Newer refugees sometimes tend to require more in terms of developmental support and social service kinds of assistance and because of the way the funding works right now, we used to have funding to do those kinds of services... and we don't right now. So, we still try to piece things together to assist newer individuals with their basic needs. It's just a little tougher."

In 2011 Workforce Resources was awarded $138,000 to from state and federal sources. This year less than half of that has been allocated.