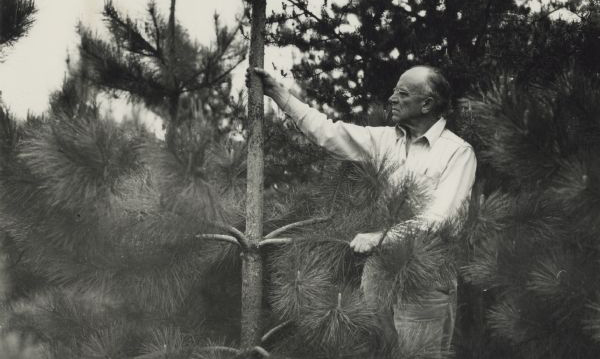 Aldo Leopold’s book, "A Sand County Almanac," turns 70 this year. Leopold is considered the father of wildlife ecology and a crucial voice for conservation. A Wisconsin resident from 1924 until the end of his life, he helped define the concept of a "land ethic," a moral relationship between humans and the natural world. He died April 21, 1948, helping his neighbor fight a fire.

In a special series this spring and summer on WPR's "Morning Edition," Melissa Ingells will look at some of the ideas that keep "A Sand County Almanac" relevant 70 years on.

Harvard historian Tiya Miles reflects on Aldo Leopold's writing through the lens of traditionally enslaved or displaced people, and considers a world where indigenous knowledge of the natural world is valued.

The Place Where Leopold's Almanac Grew 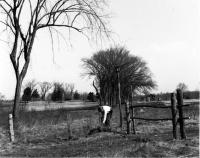 When famed conservationist Aldo Leopold bought a washed-up farm property near Baraboo, Wisconsin in 1935, it gave him a chance to put his ideas about ecology into practice.

The Personal Builds The Professional

Two people who ended up in nature-focused careers discuss how they got there and the influence of "A Sand County Almanac."

The Book Is Born, Twice

Together, Stanley Temple and Curt Meine tell the story of Aldo Leopold's famed book "A Sand County Almanac" — a book that was born twice.