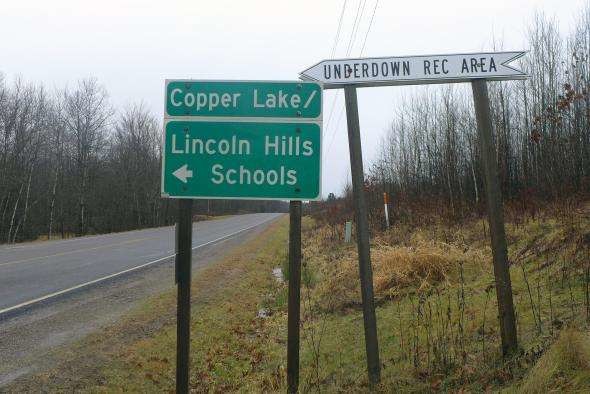 A bipartisan group of legislators are preparing to introduce a bill that would delay closing Wisconsin's troubled youth prison by six months.

Former Gov. Scott Walker signed a bill last year that would close the prison near Irma by 2021, moving inmates to county- or state-run facilities. The FBI is currently investigating allegations of widespread abuse at the prison.

Gov. Tony Evers said the closure deadline is too aggressive. He wants to keep the prison open indefinitely until replacement facilities are built.

The Wisconsin State Journal reports the new bill would push the closure deadline to July 1, 2021.