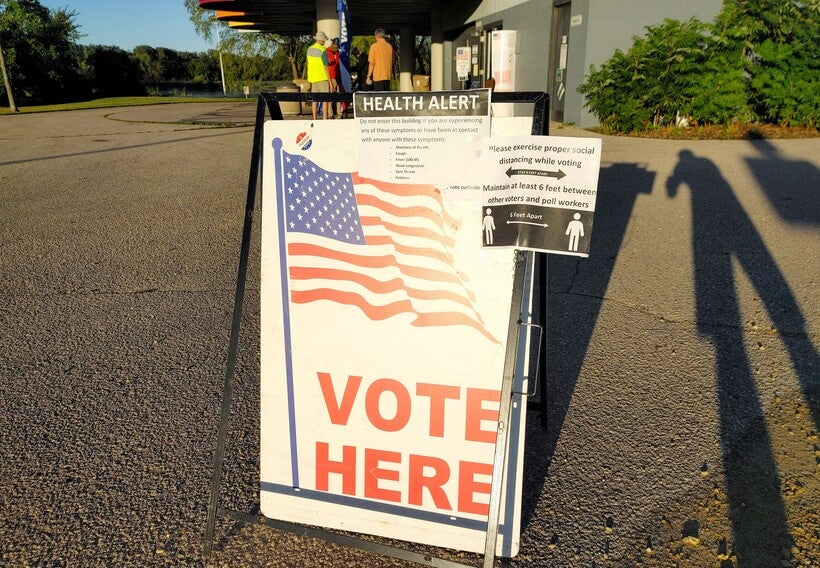 The League of Women Voters of Wisconsin has filed a federal lawsuit seeking to have the Wisconsin Elections Commission reinstate voter registrations for nearly 32,000 people who were deactivated this summer.

The commission deactivated the registrations for the voters after a two-year legal fight. That lawsuit, filed in 2019 by the conservative Wisconsin Institute for Law & Liberty, argued that the commission should have deactivated voters flagged as potentially having moved within 30 days of notice being given.

The new lawsuit filed Wednesday argues that the 31,854 voters shouldn't have had their registrations deactivated because they weren't given notice that it could happen or a deadline to avoid it.