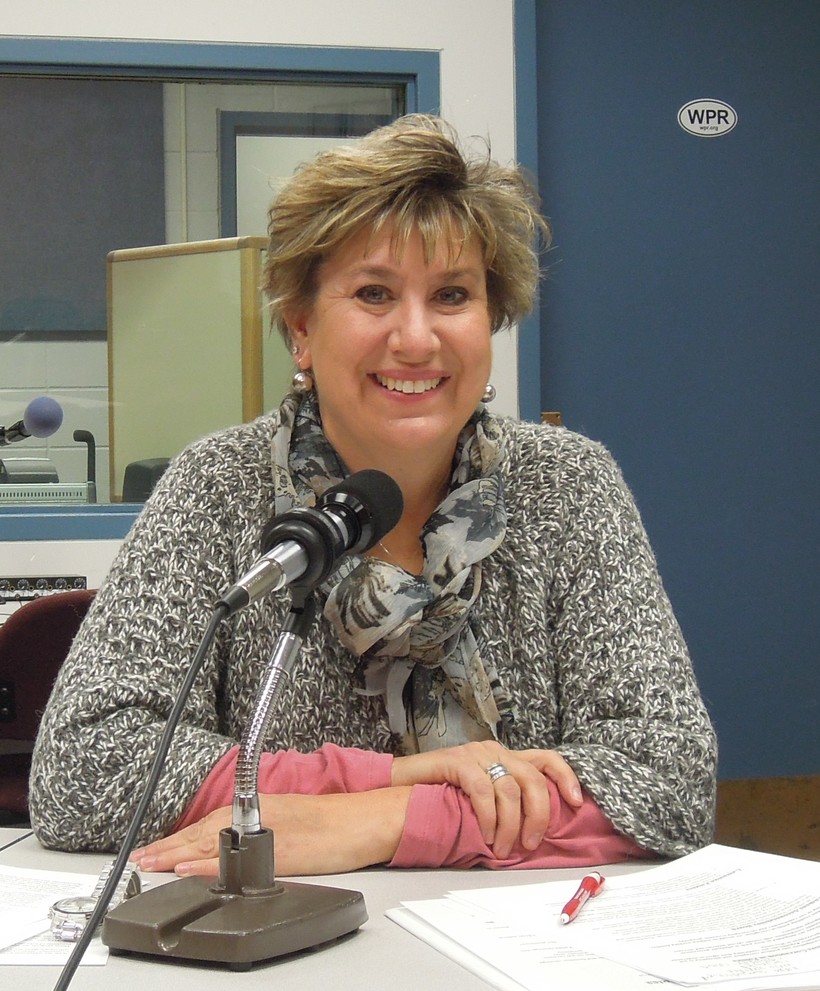 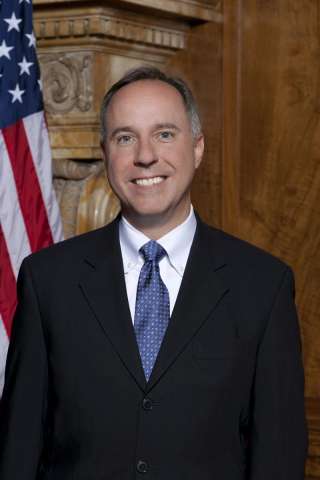 There has been little common ground between Republicans and Democrats in the Wisconsin legislature the past five years.

The special 2015 fall session was no exception, as Republicans who control all facets of state government were easily able to make changes to Wisconsin's political system that are mostly interpreted as benefitting the GOP. Issues that include revamping the Government Accountability Board which oversees ethics and elections by making it more partisan, and doubling campaign donation limits, the first they've been changed in decades.

But there is an issue that members of both political parties may find themselves agreeing on in the near future: road and bridge improvements.

Wisconsin used to have a gas tax indexing system that would automatically raise the gas tax to help pay for the ever-increasing costs of road building. The gas tax, and fees for driver's licenses and automobile registration remain the main sources of funding to pay for road upgrades. Republican lawmakers ended the gas tax index shortly after Scott Walker became governor, and increasingly the state is borrowing money to fix roads. This fall, the Joint Finance Committee voted to borrow $350 million at Gov. Walker's request to help pay for select road construction projects over the next two years. Two other factors helped contribute to the situation the state finds itself in: a one-time raid of the gas tax fund to help balance the state budget when Democrat Jim Doyle was governor, and increased fuel standards for automobiles, which means people are buying less gas.

Legislative leaders from both parties and houses agree they need to work together and soon to find a long-term solution.

State Senate Minority Leader Jennifer Shilling, D-La Crosse, said the lack of a permanent solution has led to a situation where nearly three-fourths of the state's roads are in poor condition.

"There are ideas out there about the gas tax, or going back to automatic indexing, toll roads, license and registration, all those ideas should be on the table for a conversation," said Shilling. "This is the right time to do it, since we're not in the middle of a tick-tock budget clock."

State Assembly Speaker Robin Vos, R-Rochester, said the GOP is auditing the Department of Transportation to make sure money for road projects is being spent wisely, but he believes more money is needed to fund road projects.

"I've been a big advocate for allowing Wisconsin to have tolling. If you look at the polling that was done by Marquette University on a statewide basis, that was the most popular option when you ask folks if they would rather raise the gas tax, or cut projects, or increase the opportunity to have tolls," Vos said.

Both leaders also say bipartisan action is likely on rail safety, as increased freight trains have also increased the frequency of train derailments in Wisconsin.