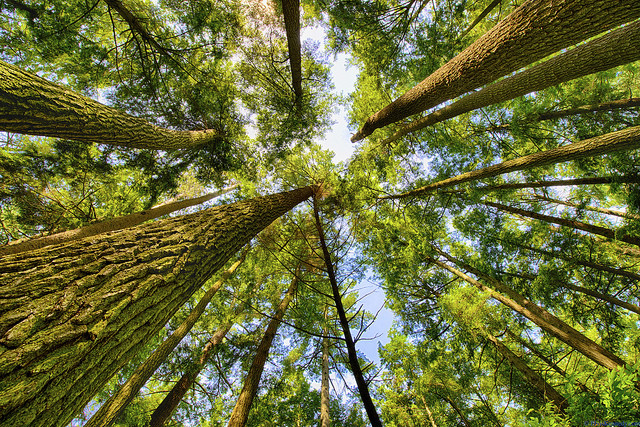 Wisconsin lawmakers want to explore whether state foresters could take over some management of national forest land in northern Wisconsin.

Thirty-five sites in the Chequamegon-Nicolet National Forest will be closed or see reduced services this summer due to a roughly $300,000 shortfall. State Sen. Tom Tiffany, however, said there's a way to keep them open.

"If they allowed us to manage the forest land on the Chequamegon-Nicolet here in the state of Wisconsin, we could keep all of those recreational facilities open also," said Tiffany.

Tiffany said that could be done with money from additional timber sales.

Rebecca Diebel with the Wisconsin Department of Natural Resources said they’re exploring an agreement with the U.S. Forest Service that would allow the state to manage timber sales there. Diebel said they've set a goal of selling up to 25 million board feet that's already been cleared by the Forest Service for sale under the National Environmental Policy Act.

"It would definitely be a high goal, but that's the number that we're looking at and seeing how we could do that," said Diebel. "This would be in addition to what the Forest Service is able to do. We really want to try and assist them in getting their management done and bring more wood to market."

Diebel said managing timber sales could require the staff time of about eight or nine full-time employees. She said the agreement would allow the state to sub-contract work to consulting foresters or county foresters that may be interested in conducting timber sales. An agreement could be reached by July 1.

Chequamegon-Nicolet National Forest spokeswoman Hilary Markin said the Forest Service was just given the authority to pursue agreements with states under the last Farm Bill. She said they're still working out the details of the agreement.

"The size and scope and all of that stuff is still being worked out with the state," Markin said.

Markin said they've set a goal of selling 85 million board feet in the next year.