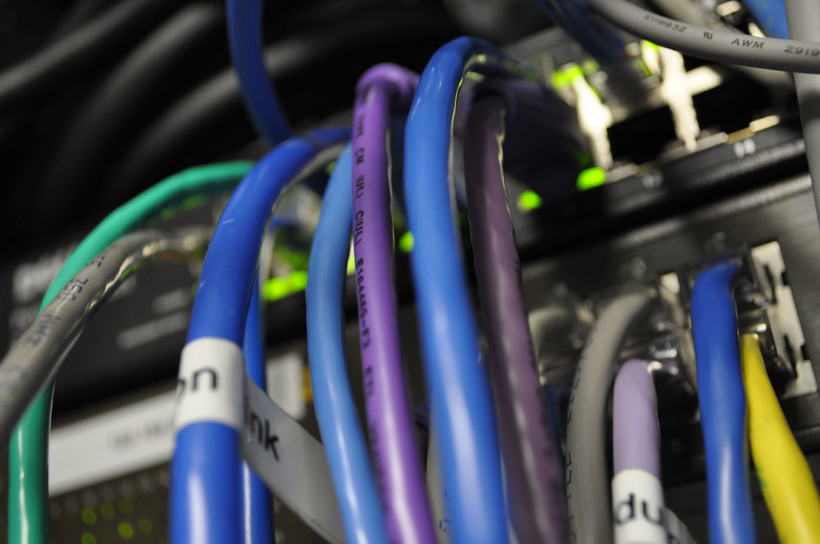 This summer, a legislative committee will begin studying whether the state’s broadband expansion program is helping communities get online in rural areas.
Sen. Howard Marklein, R-Spring Green, chairs the study committee. He said one of the reasons the committee was formed was to determine how applications are evaluated and awarded funding.

"I wasn’t convinced that the money is being allocated where the need is the greatest," he said.

"This has a great potential for us for some of the home-based businesses and smaller businesses within our communities," she said. "We hear that large manufacturing businesses don’t want to move up here because we don’t have the four-lane highways and transportation access for their product, but this is one way we could have business incubators in northern Wisconsin."

In addition to studying the criteria for awarding grants, the committee will also look at how projects are prioritized and any alternatives to encourage broadband expansion.

"I think we’ll find that there are other options to fiber, and I also want to get a good feel for where the industry is going so we’re not investing in yesterday’s technology," said Marklein.

The current budget tripled the amount of funding available each year in the state’s broadband program to $1.5 million for rural expansion projects.

Angie Dickison, state broadband director with the Public Service Commission, said the program has awarded $2.5 million for 25 projects so far in underserved areas. According to a 2016 FCC report, 13 percent of Wisconsin residents lack access to high-speed internet.

Roughly 710,000 people in rural Wisconsin lack access to higher download speeds. Dickison added that the commission will prioritize the potential economic impact of projects when they determine which applications receive grants. She said the commission welcomes suggestions from the study committee to improve broadband access in rural areas.

Wisconsin State Telecommunications Association Executive Director Bill Esbeck said the state’s broadband expansion program has helped make the business case for providers who say rural expansion is costly. He said the committee should examine whether the available funding is sufficient.

"To look at the applications that have come in in the last year and make an assessment as to whether or not the applicants that were not funded should have been funded – number one. And number two – whether an increase in the amount of funding would be a wise investment for the state," he said.

Republican lawmakers have proposed increasing funds for the program to $10 million each year. The window for submitting grant applications closed this month. The Public Service Commission received 37 applications amounting to $3.8 million in requests – a 32-percent increase from the number of applications received in 2015.

The committee will convene for the first time on Aug. 3.