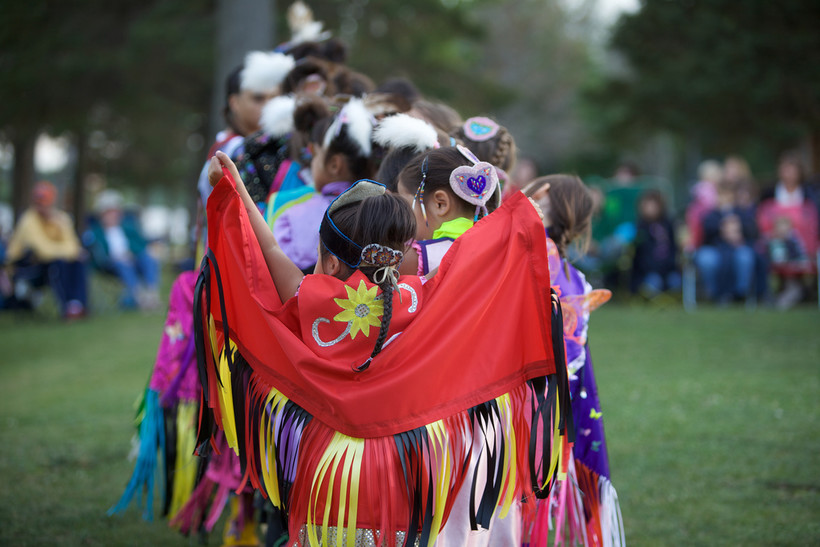 The law, passed 21 years ago, requires the teaching of units on Native American culture in grades 4-12, and also requires K-12 teachers licensed by the state to be trained in teaching these subjects. Kris Goodwill of the La Courte Oreilles band of Chippewa asked the committee to consider adding to these minimum requirements.

The law currently only requires Native American culture to be taught twice in the elementary grades and once in high school.

"I don't really know if that's really providing the rich culture that we want to educate our students on. And I see it as an issue - that it's going to educate our citizens to avoid situations that we had during spear fishing."

The "situations" Goodwill refers to were violent confrontations that took place on northern Wisconsin boat landings when northern tribes won a controversial treaty rights court case allowing them to spear fish in lakes in the ceded territories. These conflicts were the impetus for passing the teaching requirements in the first place.

Committee member Democratic State representative Janet Bewley says she supports increasing the requirements, but says she worries that the expansion of private voucher schools will undermine the goal of the law because voucher schools would not have to abide by it.

"Our tax dollars are paying for that, for two separate curricula: One that will have that rich tradition and the incredibly important knowledge of the significance of treaties, and another population won't be taught any of it."

The committee is waiting for the Department of Public Instruction to complete a survey of how public schools are living up to the current law before proposing increasing the teaching requirements.