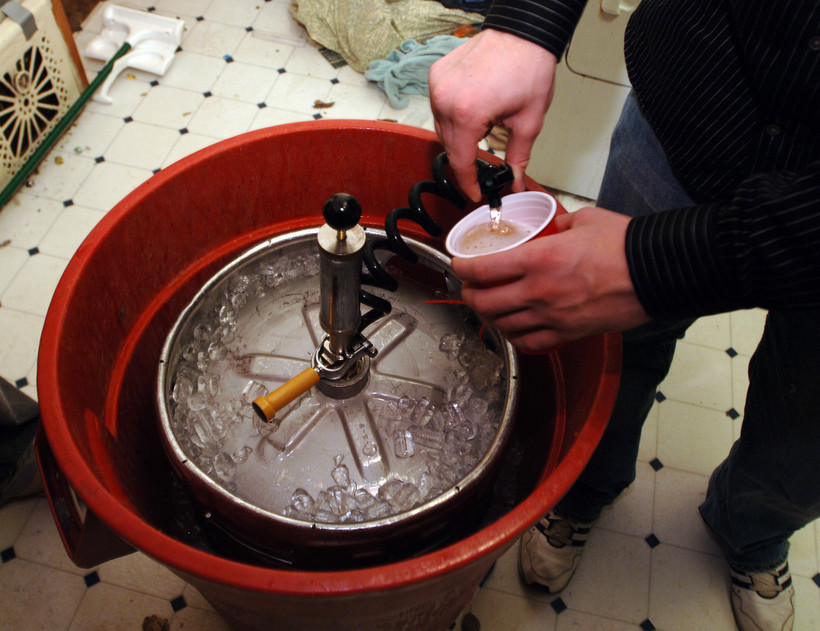 Proposed Bill Targets Adults Who Provide Alcohol To Minors At Their Homes
By Patty Murray
Share:

Two Wisconsin lawmakers are introducing a bill that would close what one calls the "social host" loophole allowing adults to supply alcohol to minors in their homes.

Under the existing law, adults are prohibited from allowing underage drinkers to consume alcohol in premises owned by the adults or under their control. But a state appeals court ruling in 2016 interpreted "premises" to refer only to licensed establishments such as liquor stores or bars, according to The Associated Press.

Sen. Van Wanggaard, R-Racine, and Jacque want to extend the law to include adults who host underage drinking in their own homes.

Jacques told reporters Monday that the bill to close the loophole is a "first step" leading to other legislation aimed at curbing what he views as a statewide drinking problem.

"It is something that did take a fair amount of education with my colleagues before we got it through committee," Jacques said.

Jacques admitted the proposed legislation goes against Wisconsin’s drinking culture. "I think here in Wisconsin it's always been a little bit of a hard sell to enact additional restrictions on alcohol and drunk driving," he said.

Jacques and other supporters of the bill say people who drink alcohol before age 21 are more likely to become alcoholics. Meanwhile, Sue Robinson, president of the Brown County Tavern League, said the tavern league recently met with legislators and the issue of the so-called loophole didn't come up.

The tavern league has "no issue" with clamping down on house parties, Robinson said. "If they are looking at tougher penalties for people who are throwing parties and they get caught and get in trouble, that's of course something we wouldn't fight," Robinson said. "We have no involvement with that."

If the bill passes, party hosts would be assessed a $500 fine for the first offense of serving alcohol to a minor.

A similar bill in 2013 failed to pass, according to AP.