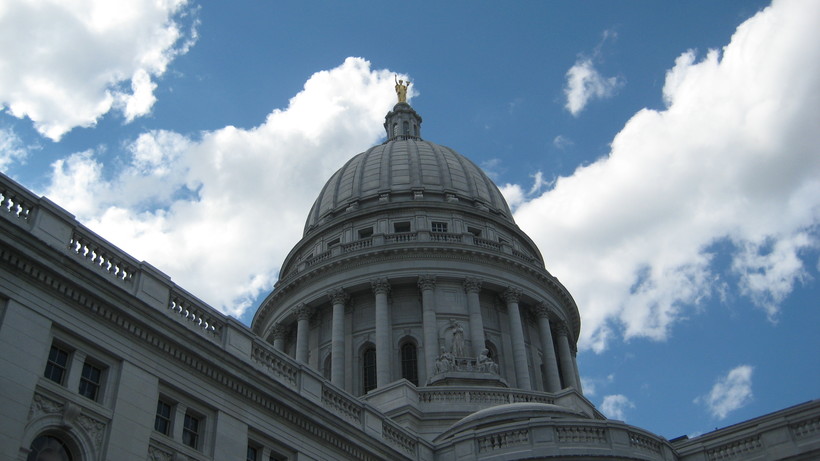 State lawmakers will hold a public hearing Thursday on a bill that would penalize so-called "sanctuary cities."

Sanctuary cities are communities that have passed rules barring law enforcement from asking people their immigration status or reporting people in the country illegally to the federal government.

Under the proposal, those communities would face fines of $500 to $5,000 per day. They would also be financially liable for any damages caused by immigrants living in the country illegally.

Opponents say the proposal would lead to fear in the immigrant community, as well as distrust between the community and law enforcement.

Thousands protested a similar bill at the Capitol last year.