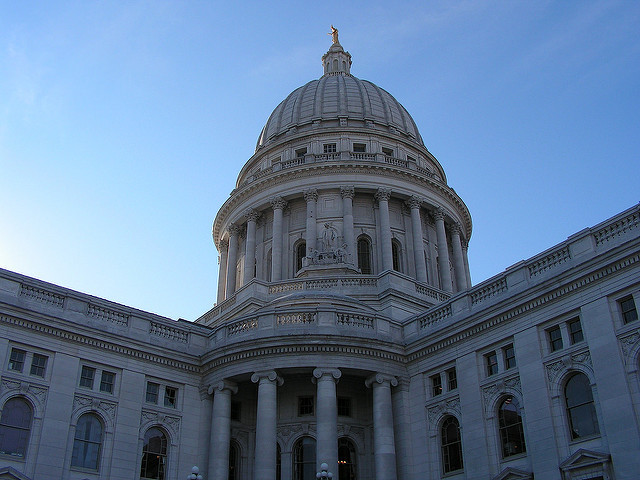 Lawmakers Hear Testimony On Proposal To Amend US Constitution

Lawmakers heard testimony Tuesday on a proposal to add Wisconsin to a list of states calling for a balanced budget amendment to the U.S. Constitution.

The Republican-backed proposal would bar the federal government from spending more than it takes in. Twenty-nine states have passed similar resolutions.

Supporters say a balanced budget amendment is necessary for the safety and stability of the United States.

"Perhaps the states have been silent for too long without taking action," said Rep. Dan Knodl, R-Germantown. "This is our opportunity to take action, this is exercising our state rights in the Constitution."

Opponents say a balanced budget amendment would make it harder for the federal government to respond to economic downturns and natural disasters.

Some opponents also warn against a so-called "runaway convention" that would make unexpected changes to the U.S. Constitution.

The proposal is up for a committee vote later this week.