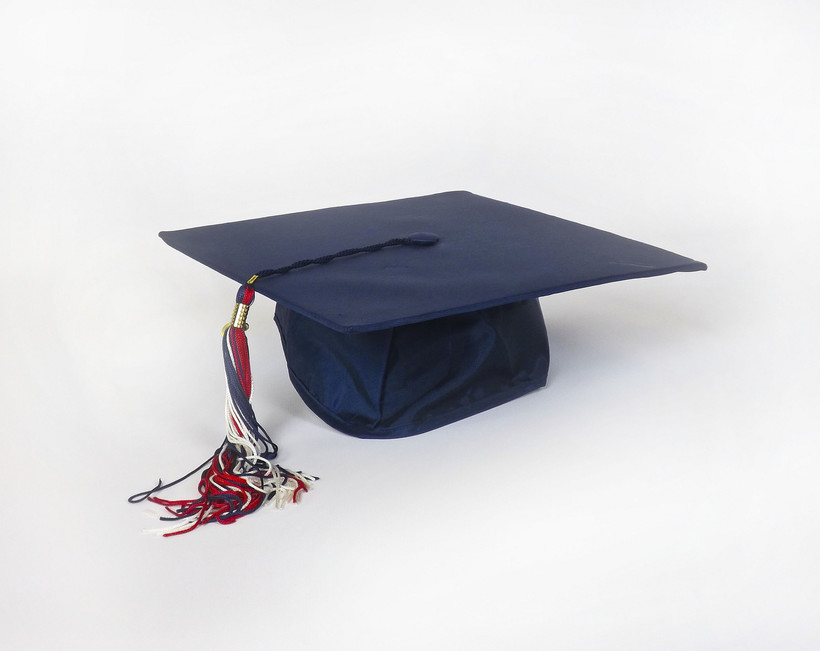 A University of Wisconsin-Madison study suggests there is no skills gap keeping Wisconsin employers from filling their positions.

Over the past couple years, lawmakers and state agencies have complained there aren't enough high-skilled workers to fill the jobs that are available in Wisconsin. But the UW-Madison study flies in the face of that perception, claiming that really the opposite is true. Bob Haveman is a Professor Emeritus of Economics and Public Policy at UW-Madison and oversaw the study.

Phil Sletten is one of the authors of the study. He says that abundance of graduates with associate's or bachelor's degrees, combined with the lack of jobs requiring degrees, is hurting the job market for the lowest-skill workers.

"This might put downward pressure on both wages and also put people that are at the bottom of the education ladder - in terms of their educational attainment - might put them out of luck, and that's something that we should potentially be concerned about."

But Republican state Senator Sheila Harsdorf says the study has one main flaw: It only looked at raw data and ignored anecdotal evidence from employers.

"So while you can look at paper data, when we're hearing directly from the employers that they're having a hard time filling positions that they have open, I think that's pretty sound."

The Department of Workforce Development agrees and says it will continue to pursue reforms that address the skills gap in the state.