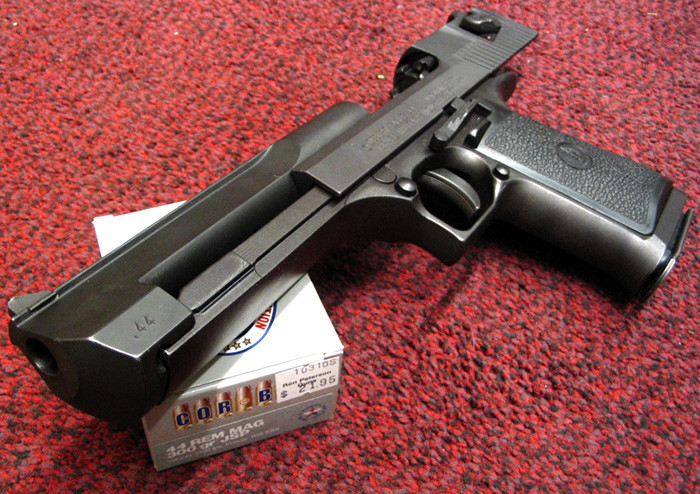 Lawmakers Debate Whether To Waive Waiting Period To Buy Handguns

State lawmakers disagree on the necessity of the state's 48-hour waiting period for buying a handgun, which would be eliminated under a bill recently introduced to the Senate.

Sen. Van Wanggaard, R-Racine, said on Wednesday that he made the proposal in part because of technological advancements. Wanggaard, a retired police officer, said that when the law establishing the waiting period was enacted in 1976, background checks took two days because they had to be done by hand without the use of a computer. Now, since they can be done nearly instantaneously, he said the law is no longer needed.

However, not everybody is on board with the plan. State Rep. Fred Kessler, D-Milwaukee, is concerned that waiving the two-day period will cost lives, particularly when it comes to allowing those who are extremely upset or severely depressed and suicidal to buy handguns.

"I don’t want that person to walk into the gun store and pick up the gun in their angry mood or depressed mood, so they can instantly walk over and commit the act that they had planned," said Kessler, a retired county and circuit court judge.

The 48-hour period allows them to calm down, he said: "Basically, it is going to end up, I believe, saving lives."

Wanggaard said when he dealt with domestic violence incidents, the people involved had acted in the heat of the moment — they don’t think about going to the store, choosing a gun, filling out paperwork and so on.

Further, he stated that anything can be used as a weapon.

"This would be like saying, OK, we’re going to put a 48-hour waiting period on steak knife sets at Kohl’s because people commit suicides and they commit crimes with edged weapons," Wanggaard said. "So, that just doesn’t make a lot of sense to me."

A public hearing on the bill is scheduled for March 11 before the Senate Committee on Judiciary and Public Safety.