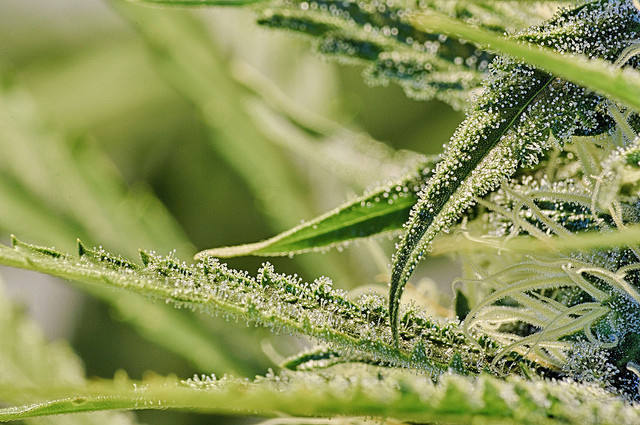 CBD oil is derived from cannabis, making it difficult to obtain legally in Wisconsin.

Cannabidiol Is Now Legal In Wisconsin, But Obtaining Oil Remains A Challenge
By Gilman Halsted
Share:

State legislators are trying again to pass a law addressing access to a marijuana-based medication for families with children who suffer from a rare seizure disorder.

A state law passed last year legalized cannabidiol, or CBD oil, for medical purposes, as long as the liquid doesn't contain the THC that gives pot users a high. The bill that will get a hearing on Tuesday removes a requirement that families must get a prescription to obtain the cannabidiol, along with rules for who may legally dispense it, in an effort to improve access to CBD.

The bill doesn't address another obstacle facing Wisconsin families trying to access canabidiol: The oil is not produced in Wisconsin, since the cultivation and possession of cannabis remains illegal, and it can't be brought to Wisconsin after being purchased elsewhere, since under federal law it can't be carried across state lines.

"We have the Obama administration who has already told the tribal entities of the state that there's avenues open for them to start producing some of these substances," he said.

However, it's not clear whether tribes can legally grow marijuana for medical purposes. Last month, federal officials destroyed a hemp crop on the Menominee reservation, claiming the THC level in the plants was too high.