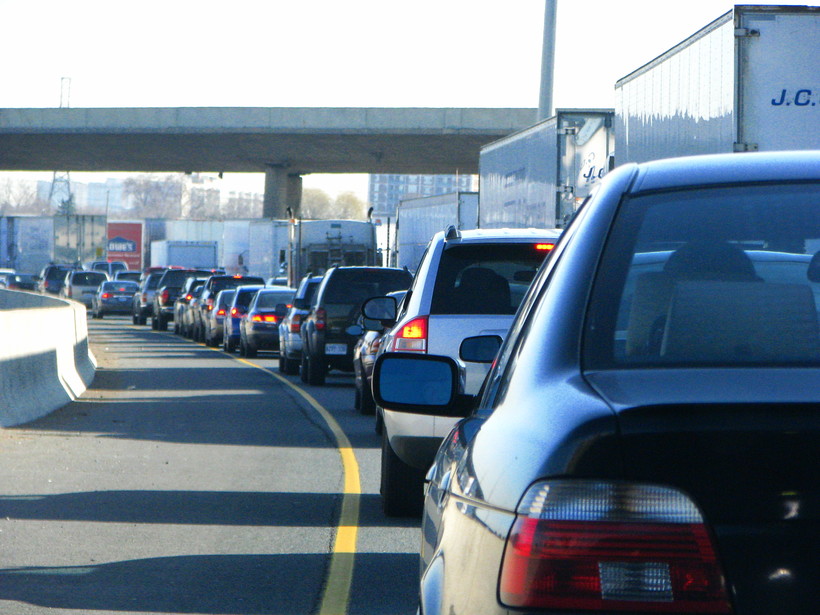 The co-chair of the state's budget-writing committee, Rep. John Nygren, R-Marinette, is trying to generate some grassroots support for boosting transportation funding in Wisconsin.

Wisconsin's transportation budget is facing a $939 million shortfall in the next biennium. And, earlier this month, a Marquette University Law School Poll found a third of Wisconsin residents favor cutting road project funding – not adding to it.

Nygren said he wasn't surprised by the poll's results. He understands there's work to be done to get more voters on board with new taxes or fees.

"I think we've got more work to be done to educate the people," Nygren said. "Just because we may not fund those projects today doesn't mean they won't need to be done in the future, and oftentimes at a much higher cos. I’d rather address the issue today rather than continue to ignore it exists."

Gov. Scott Walker has said he won't approve any new taxes or fees.

"The Senate is not in the same place as the Assembly as of this point in time, but that's why we're having this conversation now," Nygren said. "We hope that we can build consensus long-term."

Nygren believes involving the public in the discussion is key to changing lawmakers' minds. In particular, he hopes voters will engage with local governments to better understand road funding needs.