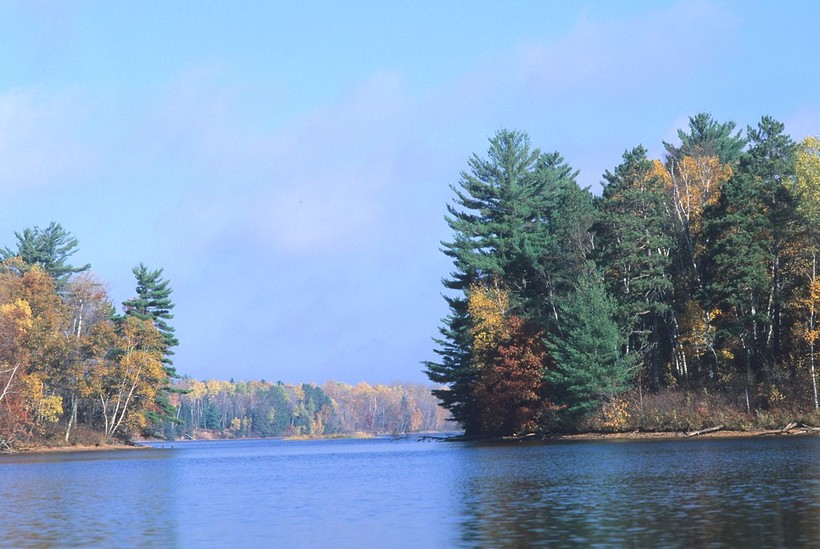 Land conservation groups are grateful lawmakers extended funding for the state’s Knowles-Nelson Stewardship Program for another two years. But, they argue the state’s land purchase program should be reauthorized over a longer term to accomplish land conservation goals.

The Republican-led Joint Finance Committee voted to extend the program Tuesday, meeting Democratic Gov. Tony Ever's budget proposal with $23.9 million in unused borrowing authority and an additional $42.6 million in new bonding, averaging out to around $33 million each year.

"Two years just doesn’t really create that predictability or the time horizon that’s really necessary to get good projects done," said Mike Carlson, executive director of Gathering Waters: Wisconsin’s Alliance for Land Trusts. "I think we’re happy that the program is going to continue, obviously, but we were disappointed that it wasn’t a longer-term reauthorization."

Meanwhile, the program’s critics continue to argue the cost of buying and managing public lands has created too much debt. Among them is Minocqua Republican Sen. Tom Tiffany.

"I believe there should be a land cap here in Wisconsin in terms of public lands, and that doesn’t mean that stewardship purchases can’t happen anymore," said Tiffany, who ultimately voted for the funding. "It just means that perhaps the state needs to dispense of some of the land."

However, supporters maintain the program is vital to the state’s $18 billion outdoor recreational industry and $24 billion forest economy. Carlson said it’s difficult to put a number on how much land should be set aside for public use.

"Acres is part of it, but it’s also about what are people looking for in terms of quality of life, in terms of outdoor recreation opportunities," he said.

Conservation director Rick Remington with the Landmark Conservancy, which serves 20 counties in western and northwestern Wisconsin, contends there are still areas of unmet needs for parks and open spaces, as well as public access to angling and recreational opportunities. The state has set a goal to acquire around 2.2 million acres of land. Right now, the Wisconsin Department of Natural Resources has reached 83 percent of that goal.

"A conversation on a typical project I might start today would maybe have a hard time getting funded within this two-year program and seeing completion, so that’s my concern," said Remington. "I’d like to see a longer duration program to give us that flexibility and confidence that the things we initiate today we’ll actually be able to see through fruition three, four, five years from now."

"States to the north and to the west have 20 to 27 percent public ownership," said Dallman. That's compared to about 17 percent in Wisconsin.

A DNR spokeswoman said the agency is pleased lawmakers accepted the governor’s budget proposal and looks forward to working with a blue ribbon commission that will provide recommendations on long-term reauthorization of the program. Supporters hope to see a wide variety of stakeholders included on the commission in what they hope will be a bipartisan process.

Republican lawmakers said they’re making it a priority to fund the program while trying to be fiscally responsible.

The stewardship program was created in 1989 to buy land and expand recreational opportunities. Since then, the DNR has purchased more than 669,000 acres through the program as of last June, according to the LFB.