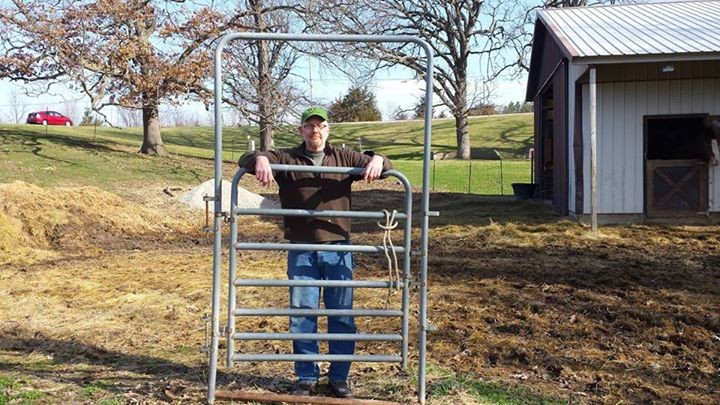 Vet Witnesses Kindness Of People Through How They Take Care Of Their Animals
By Scottie Lee Meyers
Share:

In his new book, “In Herriot’s Shadow,” author and small-town veterinarian Dr. Bill Stork writes about the human-animal bond and how a person who is kind to animals is inherently good, often in the face of public perception to the contrary.

“I think it’s beyond a bond. I think it’s more of an interdependence,” Stork said of the relationship.

In practice, Stork divides his time between the country and his Lake Mills clinic. He said he’s equally comfortable trimming teeth on tiny guinea pigs, diagnosing dermatology issues in dogs, discussing cat litterbox issue or repairing a displaced abomasum in a 2,000-pound cow.

Stork was drawn to his work as a child after reading James Herriot’s book, “All Creatures Great and Small.”

“I call that the book that cost my poor dad thousands of hours of overtime and $150,000 in tuition at veterinary school,” he said.

While most of Stork's work helps owners continue their bonds with their pets and animals, sometimes the job requires a peaceful end.

“I will tell you that I’ve never woken up in the morning and thought to myself, ‘Boy, I hope I can euthanize some dogs today,’ he said. “But what I will tell you is that we have seen amazing beauty in both the animals we are saying goodbye to and the people who care for them.”

Stork said families often hesitate at the notion of including their young kids at the moment of saying goodbye to their pets -- even going as so far as to protect them from that moment.