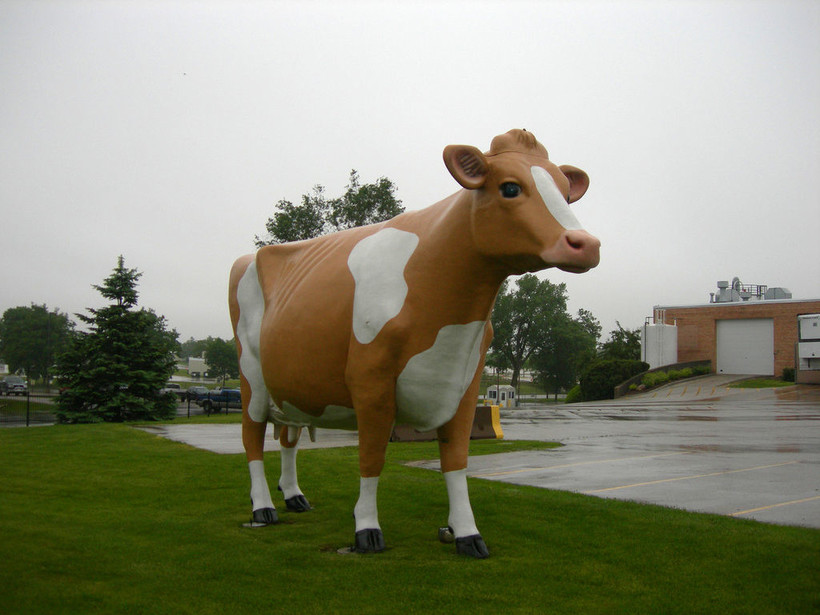 About ninety people suddenly laid off from the Golden Guernsey dairy plant in Waukesha are expected to be at a state-sponsored assistance program for dislocated workers, beginning today.

Robert Storm of Burlington had worked at the Golden Guernsey plant in Waukesha for 19 years, until he got a phone call a couple Saturdays ago. "It's just a kick in the head," he said, "to have someone call you and say the facility is closed. That was a hard blow."

A California-based private equity firm that had bought the dairy from Dean Foods shut down the Waukesha plant. And while there are rumors that another company now wants to buy the dairy, Storm is unsure about being able to continue working."There's not many dairies left out there. So I think it's gonna be hard. I might have to switch careers."

Today or Tomorrow, Storm and about 90 other former Golden Guernsey workers are expected to be at an assistance session organized by the state and its regional partner, the Waukesha-Ozaukee-Washington Workforce Development board. Agency representative Meghan Sprager says the laid-off workers will get advice on filing for unemployment, resume workshops and maybe landing a new job. Sprager contends trucking companies or other businesses may want to hire the workers: "We've heard from food processors, Quad Graphics."

Sprager says it isn't clear if any new jobs will pay less than at Golden Guernsey. Robert Storm has also filed a complaint with the state, saying the equity firm violated Wisconsin's plant closing law, with the sudden shutdown and putting 110 people on the street.