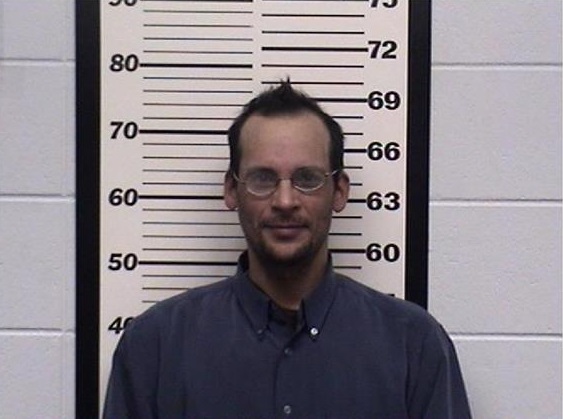 Christopher Stanley Fralick, 40, was involved in a domestic violence incident in Lac du Flambeau, according to a joint release Saturday by the Vilas County and the Oneida County sheriff's offices.

He later led police on a high-speed chase. The sheriffs called for the public's help to locate Fralick, and on Wednesday afternoon they wrote that he had been arrested by Pennsylvania State Police.

The Wausau Daily Herald reported that Fralick is accused of hitting his 62-year-old parents and threatening to kill them before leaving the home in a black Jeep.

Fralick will face charges in Wisconsin of aggravated battery against an elderly person, domestic abuse and fleeing an officer.