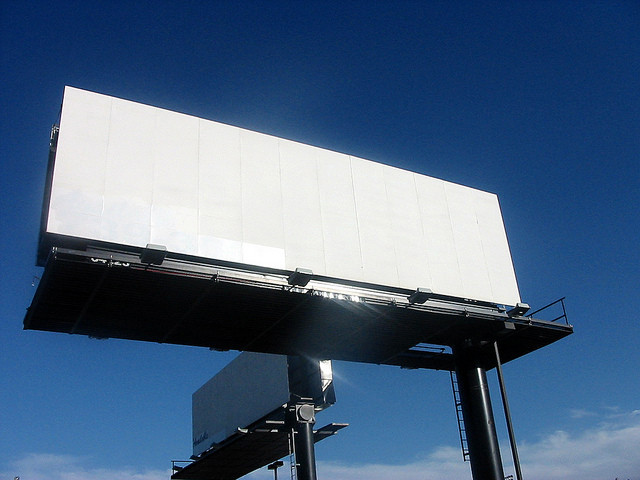 Mayor Matt Harter sent a letter to city council members, saying the ordinance would improve the aesthetics of La Crosse. However, he says that does not justify infringing upon property owners' rights. Harter says government went too far with the sign regulations.

Last week, the city council passed a number of sign and billboard regulations. Among the new laws, a business's sign can no longer be on a pole, and electronic signs must hold messages for one minute. The changes stem from a debate on electronic billboards.

City council President Audrey Kader says she is confident two-thirds of the council will override the mayor's veto. She says the council's stance reflects the community's desire for sign regulations. Kader adds, "It's important because we have listened to the public, to our constituents, both business and homeowners, private individuals."

Ordinance supporters say La Crosse will become a more beautiful and attractive community. Businesses argue it will limit their marketing and visibility.

La Crosse Area Chamber of Commerce President Dick Granchalek says he is concerned that existing properties do not have enough space for the new signs. "I don't think you can now all of the sudden change your city, and how your city has built for 100 plus years and change the features that works in a brand new development that's carved out of a farm field in a setting that is now a suburb of a major city."

Granchalek says businesses will comply with the new ordinance if it goes into effect.