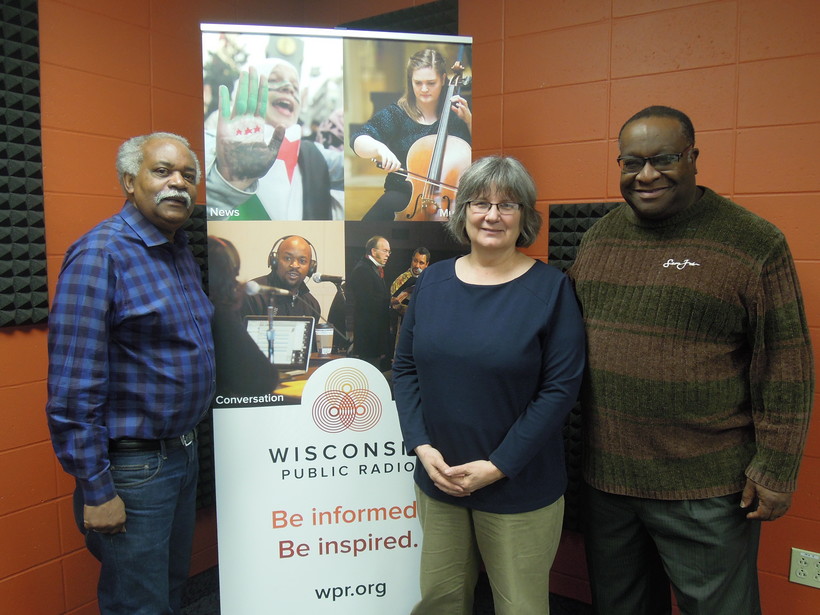 Boxing can be a rough sport. But in La Crosse, it's being used as a way to help get troubled children on the right path in life.

The Good Fight Community Center started in downtown La Crosse in the summer of 2016.

"The Good Fight Community Center looks to help kids who are economically and educationally challenged — it doesn't matter what color they are — and bring them together in a place that's safe," he said.

Coleman grew up in Chicago, went to school in Eau Claire and eventually went into the military. He was homeless until he got a federal government job at Fort McCoy near La Crosse.

As a teenager, Coleman was a successful amateur boxer and he credits a boxing coach at the time with helping keep him out of trouble. He said boxing is good for physical fitness and teaches a toughness that’s needed to get through life.

But the center is about so much more than boxing. There is mentorship, help with school work or looking for a job and a college prep program. The center also recently started a music and art program.

"The tough kid who’s out on the street doing something may not realize he has a talent to play guitar or draw," Coleman said. "We open up all of these avenues for kids that may not be able to do this because in today’s economic situation, it might be considered something extra to get a music or art lesson.”

The program is open to children ages 10 to 18 years old.

It's staffed by volunteers like James Campbell. His record was 23-3 as an amateur boxer growing up as a teenager on the East Coast. Now in his 60s, he's a volunteer boxing coach five days a week at The Good Fight.

"It’s more like a family. There’s always a mentor who will jump in and help students with a problem with homework or if they want to discuss a personal problem," said Campbell.

Coleman told a story about a connection Campbell made with a 14-year-old student over their love of comic books.

About 200 students have been members in the community center's first two years, and has helped put students on a path toward higher education, including one who recently stopped in to share his success.

"He wasn't sure if he was going to be able to go to college and he gave me all the reasons why he couldn't and now he’s working on an engineering degree," said Coleman.

"That's what The Good Fight is all about. Teaching kids to fight the good fight. To find their best selves and apply themselves to that and win," he said.