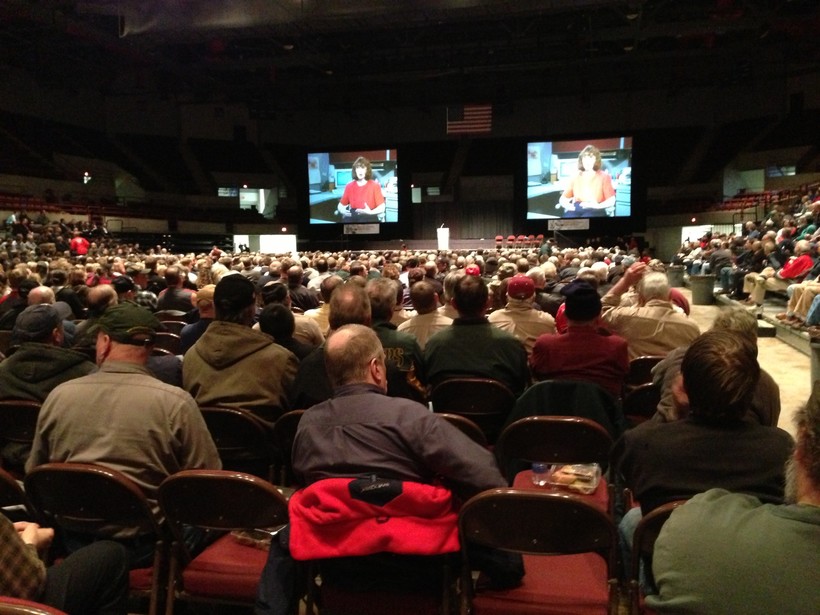 One of La Crosse's major employers is celebrating its 100th anniversary this week.

Trane company leaders say it has a bright future, but city officials say they have to work to keep the company in town.

Trane started in La Crosse 100 years ago as a family business and has grown into a global heating and cooling manufacturer. In La Crosse, employees design new products and manufacture chillers for air conditioners in large office buildings and arenas, including the Burj Tower in Dubai, the world's tallest building.

Trane employs more than 1,800 people in La Crosse, and the city wants to keep it that way.

Last year, Trane approached the city about financial help to update its plant. La Crosse Mayor Tim Kabat says a private-public plan is in the works and will include tax increment financing districts (TIFs).

"This project has some great potential to not only keep the jobs here in La Crosse, but then also to add jobs. In this day in age, adding manufacturing jobs is not something that happens in a lot of places, so we're fortunate to even be in the consideration."

Randy Newton is the vice president of engineering for Trane's parent company. He says there is fierce global competition for the jobs like those in La Crosse.

"I think La Crosse is just responding the way they feel is necessary by stepping up and saying, 'Hey, we value the workforce we have in La Crosse. We value what you do for the community, and we'd like to keep you here.'"