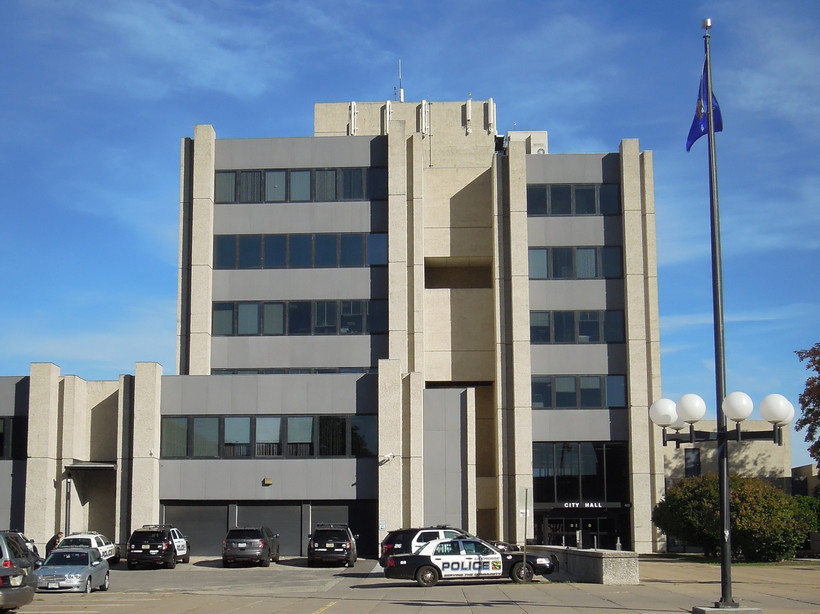 La Crosse Mayor Tim Kabat recently removed councilwoman Jacqueline Marcou from the HRC. In a dismissal letter, Kabat cited her public opposition to one of his commission appointments earlier this year.

Marcou said she opposed the mayor appointing a fifth white person, including herself, to the board.

"I was feeling like we were going in a direction where it wasn't representative of the community we were supposed to be advocating for," Marcou said. "I’ve heard from folks who are in these marginalized groups say, 'What are you thinking? This commission is not going to be trusted, it's going to be laughed at.' It needs to be more diverse."

But Kabat disagrees, saying he has appointed a diverse group to the commission.

"It becomes difficult when folks focus on one aspect of diversity and not all diversity. And so that's what I’m trying to do is balance, to be as broadly representative as possible," Kabat said.

Marcou had been the longest serving member of the HRC after all of the citizen members resigned in February. They said the commission lacked support from city staff, who resisted efforts to act on discrimination complaints.

"It didn’t take long to see that there was a lot of strife between the former commissioners and the mayor and the process," said Marcou, who was appointed in October 2017. "They really honestly felt like they didn't have any teeth and their hands were being slapped and anytime they would try to do anything, they were kind of told to stop."

Much of the tension was around whether the commission could act on complaints of discrimination by the La Crosse Public Housing Authority, which is funded by the U.S. Department of Housing and Urban Development

Marcou and the former commissioners felt residents should be able to bring discrimination complaints to a local office.

But Kabat said those issues should be handled by HUD or the state’s Equal Rights Division.

But Marcou and others wonder if underserved residents will still trust the commission after all of the turmoil.

"I hope that they’re supported by the different social justice groups in the city because right now, I don't think that the HRC has a very good reputation and its unfortunate," Marcou said.

Kabat said he’s still working to fill the last two vacancies on the commission. He’s confident that the group will be able to move forward on addressing discrimination and making La Crosse a more accepting city.

"These are not easy discussions or easy issues to tackle so I think that's also part of the reason why at times people feel strongly and there is a difference of opinion," Kabat said. "I think that conversation is healthy. I think the last thing that we should be doing is disbanding or resigning or any of those things. I don't think that benefits anyone."