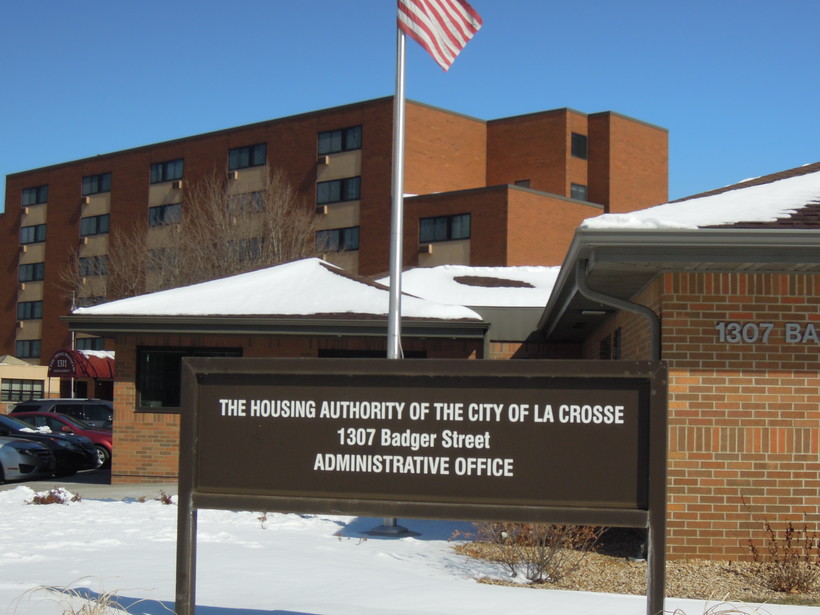 La Crosse's mayor says he's optimistic the city will be able to deal with discrimination in the public sector despite the recent mass resignation of members of the city's Human Rights Commission.

In late February, four of the five commissioners resigned during a meeting citing difficulty understanding their role, problems communicating with city staff, including the mayor's office, and an inability of the commission to effect needed policy changes that would improve the lives of various minority groups.

"Many of us on that commission represent marginalized communities. When we're talking about losing trust in the system, when you're coming from marginalized communities, you already have a lack of trust in the system. The system being the government or any another powerful entity that has a say over what people do," said former HRC chair Shaundel Spivey, one of those who resigned from the commission. "That lack of trust only grows as we begin to see that progress isn't going to happen."

Those who resigned were also troubled by what they say were their stymied efforts to deal with two discrimination complaints against the city of La Crosse Housing Authority. Spivey said the commission held a standing-room-only meeting of people with complaints about the Housing Authority that helped lead to the formal complaints.

The city's Housing Authority does have a local board, but it's also a part of the federal Housing and Urban Development Agency, and in the past, issues including discrimination have been handled at the federal level. Commission members who resigned wanted more local oversight.

"I've found the Housing Authority to be responsive," said La Crosse Mayor Tim Kabat. "There's room to grow and room to improve I'm sure. Every time (the mayor's office) tried to address an issue, they've responded to our questions."

Since the resignations, the Human Rights Commission hasn't met because it lacks a quorum.

But the city is making changes. Kabat said he would like the city council to approve a budget that would allow the Human Rights Commission to investigate complaints. The city has allocated $5,000 to train future members of the commission about their role as commissioners and the city's legal department is working with an outside consultant to go through the city's human rights ordinance to better define the complaint process.

This is at least the city's third attempt to design a system to handle discrimination complaints in La Crosse. Committees formed in the 1970s and 1990s were ineffective. The Human Rights Commission was Kabat's idea in 2015, shortly after he was first elected.

"Five years ago, none of this was happening. In the last five years, we've built more affordable housing and have housed more homeless people and have done more community building than before that. I'm very proud of our community for doing that," he said.