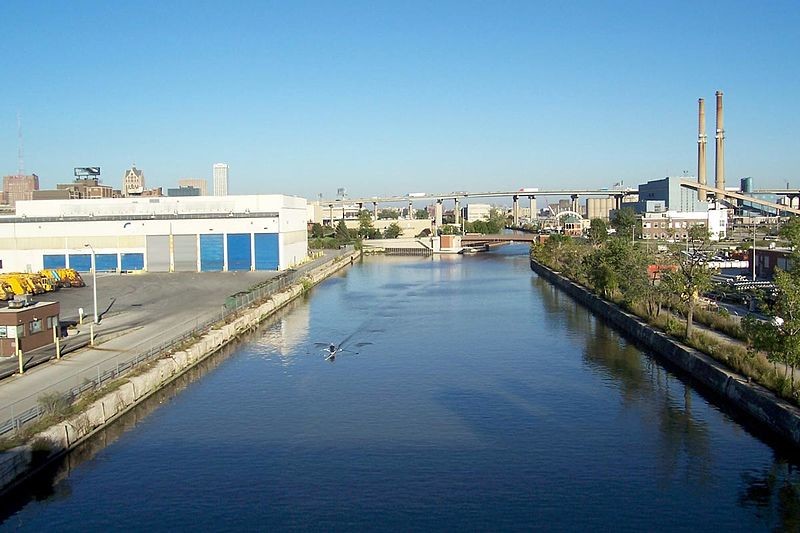 Incident happened in early December
By The Associated Press
Share:

An executive with the Wisconsin manufacturing company Komatsu says the spread of oil from a spill on the Menomonee River in Milwaukee last month could have been avoided if the company had quickly notified local authorities.

John Koetz, Komatsu’s president of surface mining, apologized Friday and told city officials and others that the company had been focused on communicating with regulators and working on a cleanup plan.

The Wisconsin Department of Natural Resources said the Dec. 3 spill at Komatsu’s facility on West National Avenue allowed about 400 gallons of oil to enter a storm drain that goes into the Menomonee River.

Koetz said the "spill itself is something that should never have happened."