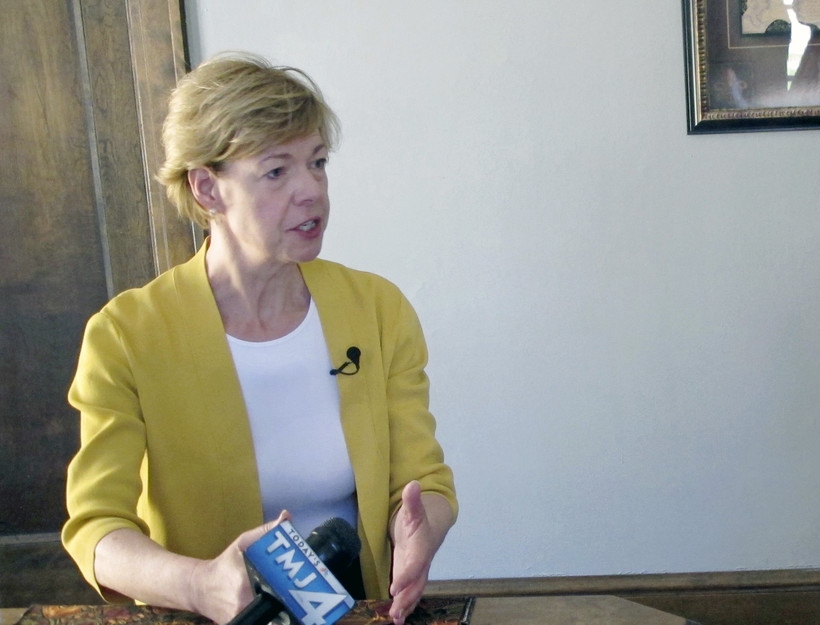 Koch Groups To Spend $1.6M On Attack Ads Against Baldwin

Two groups that are part of the network run by Kansas billionaire Charles Koch are launching a combined $1.6 million in new attack ads against Democratic Sen. Tammy Baldwin.

The new television and digital ads announced Wednesday come from Concerned Veterans for America and Americans for Prosperity-Wisconsin. Each said they were spending $800,000 a piece on the spots.

That brings the total the groups have spent in the race against Baldwin to more than $6 million.

Also on Wednesday, Baldwin introduced a resolution co-sponsored by 29 other Democrats to overturn a Trump administration rule allowing the purchase of short-term health plans critics have labeled as "junk insurance."

Americans for Prosperity-Wisconsin also recently spent close to $2 million on an ad buy in support of Republican Gov. Scott Walker in his re-election bid against Democratic challenger Tony Evers.