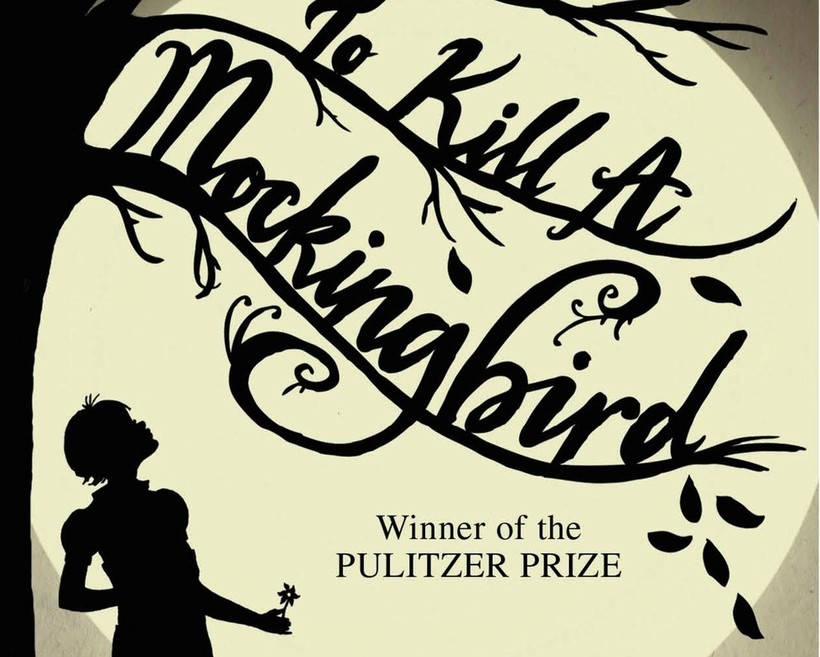 To Kill A Mockingbird, by Harper Lee 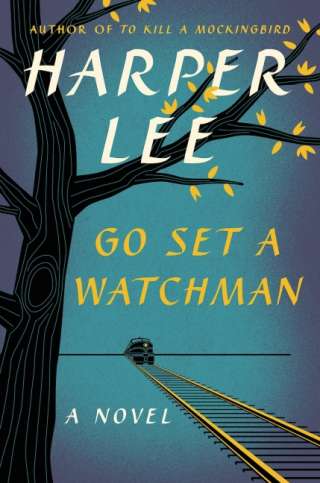 Half a century after its release, the book "To Kill A Mockingbird" and its author Harper Lee continue to cast a spell on the popular consciousness and has influenced generations of Americans, according to a writer for The New Republic.

In his three-part series for The New Republic on Lee and her iconic book, William Giraldi writes, "The portrait of Atticus Finch is a hymn of love to Harper Lee’s father, an attorney who in 1919 tried unsuccessfully to defend two black men from charges of murder. It’s true that Atticus snaps to life in the courtroom while defending Tom Robinson — and it’s thrilling to watch him work on behalf of truth, even when you know the truth won’t matter."

Now, the book is getting renewed attention nearly 60 years later after the publication of "Go Set A Watchman," a first manuscript of the novel that depicts Atticus Finch as an aging racist. Both novels have remained at the top of Amazon’s Bestseller List since its release on Tuesday, much like "To Kill A Mockingbird" did when it debuted in 1957, according to Giraldi.

The book was released this week amidst much controversy and speculation as to whether Lee fully endorsed its release.  In addition, an outcry from "Mockingbird" fans for its portrayal of Finch’s character still didn’t seem to affect sales of the new book.

"Mockingbird" is told through the eyes of the child character of Scout, about her father, Atticus, and his unsuccessful defense of a wrongly accused and convicted black man, Tom Robinson, for the rape of a white woman.

Giraldi said the way that "Mockingbird" attaches itself to our own nostalgia is part of the reason the book has remained such an important piece of American literature.

He said the book was written really as two distinct parts.

"The first half celebrates the ‘childhood sublime’ and is necessary if we are to be affected by the destruction of that childhood sublime in the second half of the book," he said.

However, Giraldi said it’s disturbing to see how little has changed in regard to race relations in the U.S., referring to some highly visible police shootings, related riots and the recent Charleston, South Carolina, church shooting of the past year.

"It was reported that this butcher (Dylann Roof) before he opened fire is reported to have said, ‘You rape our women.' And of course, that’s exactly what Tom Robinson is accused of in 'To Kill A Mockingbird.'  That’s what I mean. You see that in certain respects the entrenched inequalities, we still have not dug them out," he said.