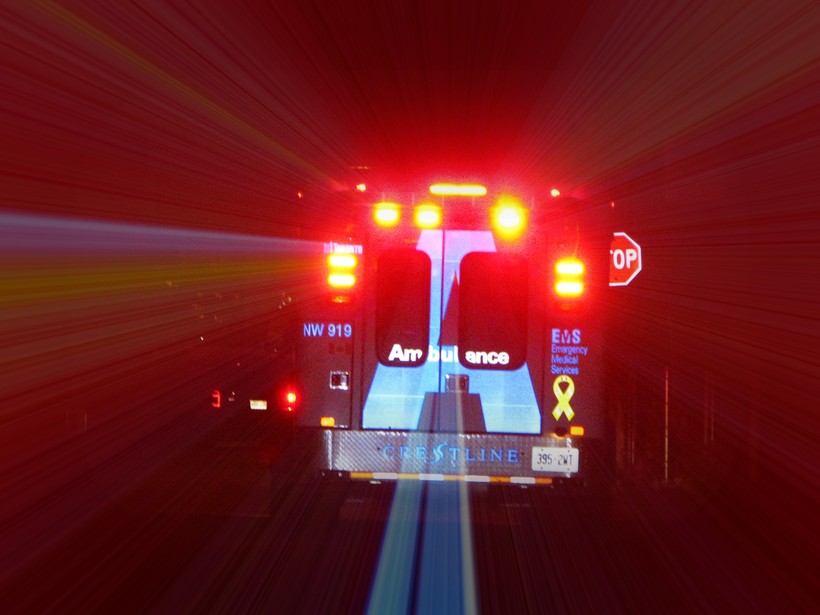 Doctor Emphasizes Getting To Hospital Right Away
By Jill Nadeau
Share:

Strokes are the leading cause of long-term disability in the U.S., but in most cases, they are preventable and largely treatable, according to the American Stroke Association (ASA).

Most physicians say a key way to prevent strokes is to know the risk factors. The ASA lists high-blood pressure as the biggest risk, followed by high cholesterol, smoking and age. However, older people aren't the only people who need to worry about strokes.

"As we get older, our stroke risk goes up," said Dr. Luke Bradbury, a vascular neurologist with the University of Wisconsin Hospitals. "But a stroke can happen at any age. If you have symptoms, go to the emergency room right away."

The ASA reports that the sooner someone gets to the hospital, the sooner treatment can begin and the chances of recovery are much better.

Bradbury said symptoms of a stroke can be identified by using the acronym, "BE FAST":

"Sometimes a stroke can start as relatively minor symptoms and then get much worse and you don’t want to be driving your car when that happens!" said Bradbury.

He added that EMTs know how to stabilize a patient and can keep them stable until they get to the emergency room. They also will call ahead so the hospital can get everything ready for the patient.

"They get the scanners ready, they get the medicines ready, they have all the experts aware of what’s going on and that way things happen much more quickly than if you just show up at the door," said Bradbury.

If they think there is something wrong go, get it checked out, he said. Don’t worry that the symptoms may be nothing.

"I love to go to the emergency and tell people they haven’t had a stroke!" he said.