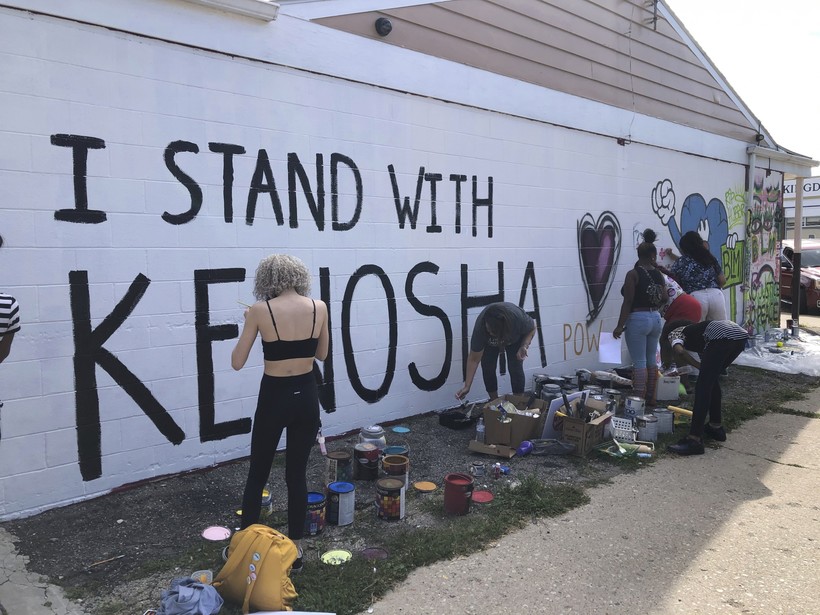 Complaint Says The 19-Year-Old Asked Rittenhouse To Join In Guarding Kenosha Businesses During Protests
By The Associated Press
Share:

Prosecutors in Wisconsin have charged a 19-year-old man with supplying the gun that police say was used in a pair of fatal shootings during a protest in August.

The Kenosha News reports that Dominick Black was charged with two felony counts of supplying a dangerous weapon to a minor.

According to the criminal complaint, Black asked 17-year-old Kyle Rittenhouse to join him in guarding businesses in Kenosha during the protest and gave him an assault rifle. Rittenhouse used the rifle to shoot two protesters and wound a third during the demonstration.