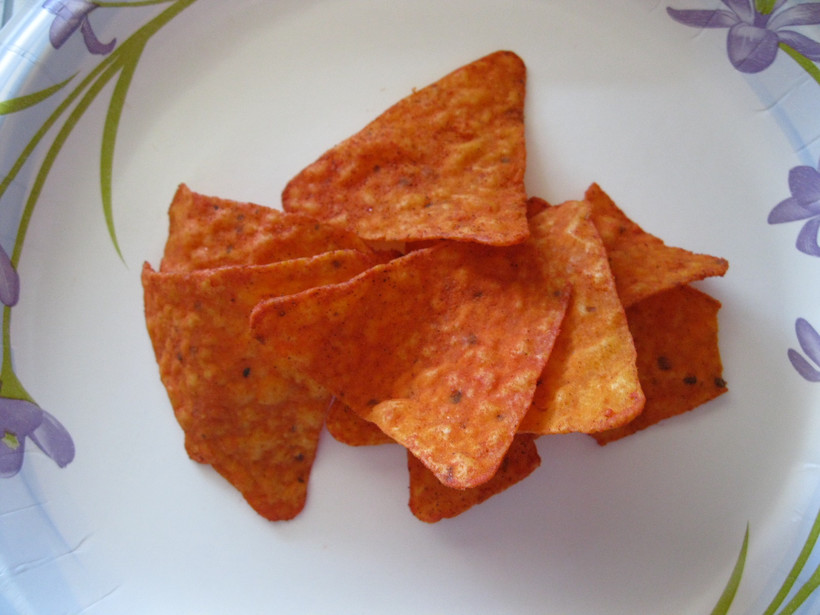 Legislators have given initial approval to limit junk food purchased by those in the food stamps program.

Three weeks after a lengthy public hearing on a bill limiting junk food, changes have been made to address the concerns among those in snack food industry. Now the bill says one-third of food stamp purchases can be so-called unhealthy items. Two-thirds must be from an approved government list.

The author of the bill, Rep. Dean Kaufert (R-Neenah) says that list would be similar to what's allowed under the Women, Infants and Children (WIC) nutrition program. There would be exceptions under the bill.

Alcohol and cigarettes are already prohibited under current FoodShare rules. If the pilot program limiting junk food becomes law, it would still need federal approval. Then, two years after that, it would start.

Kaufert says he hopes the program will eventually rely on electronic debit cards that can determine when someone tries to purchase too much junk food: "When they hit that limit theoretically the card would say, 'You're at your limit for that type of food.'"