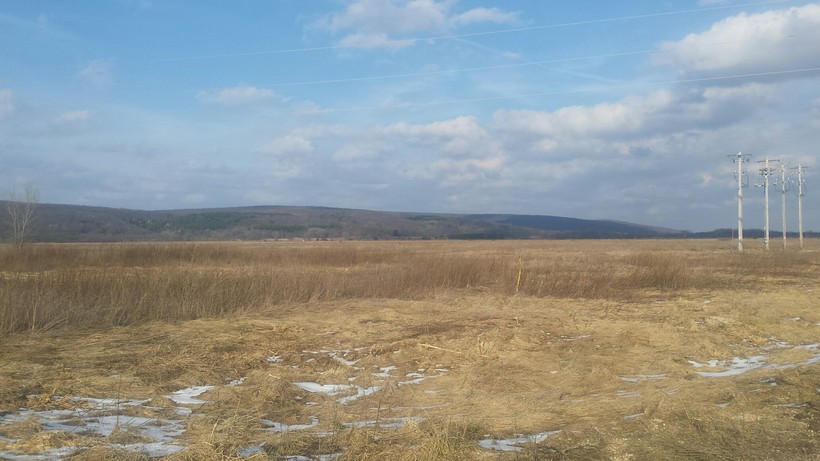 The site of the former Badger Army Ammunition plant between Sauk City and Baraboo along Highway 12 in Wisconsin.

The Wisconsin Department of Natural Resources' controversial master plan for the former Badger Army Ammunition plant was debated in a Baraboo courtroom Monday.

The Sauk Prairie Conservation Alliance is asking Sauk County Judge Guy Reynolds for a temporary ban on "high impact" uses on the roughly 3,000-acre of what used to be the former ammunition plant and is now the Sauk Prairie State Recreation Area near Baraboo.

Under a master plan approved in December, the DNR would allow use six days per year of dual-sport motorcycles, 10 days of model rockets, dog training with guns that can be fired, and continued helicopter take-off and landing exercises by the Wisconsin National Guard.

Alliance Attorney Brian Potts is trying to block those activities. He contends the DNR may eventually try to add a shooting range or ATV track.

"If you let the DNR get away with this, they're just going to run roughshod over this property," Potts said.

Alliance President Mimi Wuest and about 40 other members of the alliance listened to the courtroom debate. She said her group is trying to help restore and protect the land, "and the chance that we have — the last chance we have in many lifetimes — to save a significant portion of grassland," Wuest

But Wisconsin Assistant Attorney General Emily Ertel, representing the DNR, said the master plan carefully considered multiple uses. "The overall plan together as a whole is what's appropriate at that site and a balance among users," Ertel said.

Reynolds said he'll rule on the temporary stay next month, before considering the alliance's broader lawsuit against the DNR. The Sauk Prairie Conservation Alliance has also filed a federal lawsuit against one of the United States agencies that has helped oversee part of the Badger property.