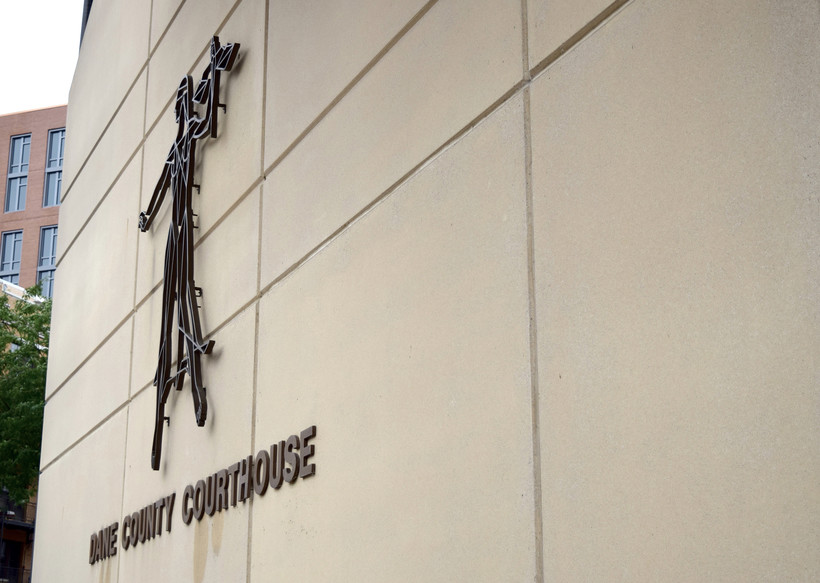 Chief Mike Koval Struck A Nerve When Reacting To Rash Of Auto Thefts By Juveniles
By Phoebe Petrovic
Share:

Madison's Chief of Police Mike Koval struck a nerve this week when he criticized the juvenile justice system after a string of auto-thefts, prompting both the Dane County district attorney and the Circuit Court’s Juvenile Division for Dane County to respond.

Koval said he meant to acknowledge a rash of juvenile crime, not indict the juvenile justice system.

"I guess the intent was to say we have a perfect storm, of sorts," Koval said, pointing to a lack of sufficient services to address the root causes of crime. "And then we have those kids that feel like there’s no consequence and they’re continuing to not only engage in risky behavior, but they’re escalating in some instances."

Koval said Madison police are dealing with a "core" group of repeat juvenile offenders. "These sorts of kids are being allowed to get back into the community altogether too quickly," he said.

For Koval, the precipitating event was an assault and robbery of a 59-year-old woman on Madison’s far West side last week.

"She comes out of a retail store where she is employed and a trio of adolescents basically jumped her, thumped her, and took her car, took her money, took her cell phone, and then subsequently left her there," Koval said. The teenagers eventually totaled the car.

Koval said he became frustrated in later meetings regarding the incident. Adding that the conversation focused on the root causes of crime — such as trauma and poverty — and, in his mind, did not sufficiently acknowledge accountability for the offenders and concern for the victim. Koval said he does not minimize the circumstances and experiences that produce trauma, which can lead to crime, but that he wanted to draw attention to the victims of said crime, as well.

But Dane County's juvenile judges issued a statement that said they're holding youth longer than ever before, and that they "are not picked up and simply released."

Dane County District Attorney Ismael Ozanne wrote, "as a county, we cannot and should not want to simply incarcerate our way out of our juvenile justice problems."