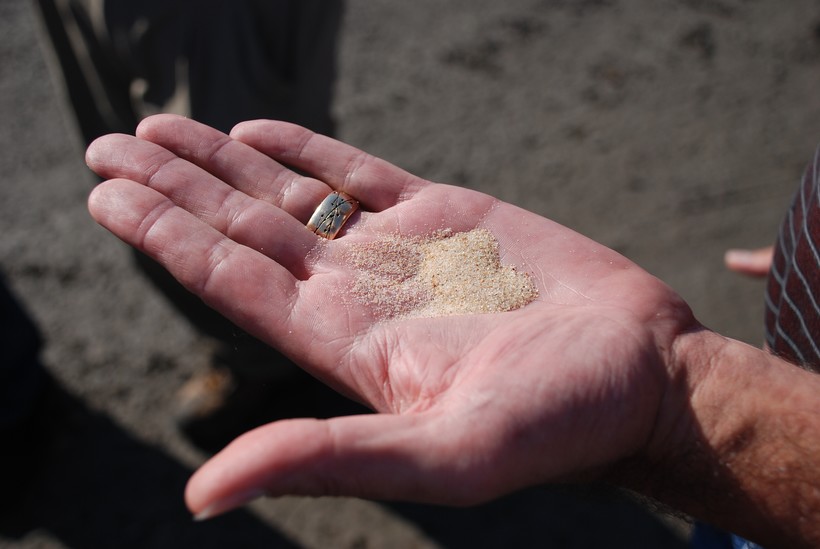 A Trempealeau County decision not to permit a frac sand mine has been upheld in circuit court.

Iowa-based AllEnergy Sand applied for a permit to build a 550-acre sand mine and processing plant in late 2013, just before Trempealeau County passed a year-long mining moratorium. County officials denied AllEnergy’s application saying it was rushed and incomplete.

The company went to court to overturn the rejection of the permit, but a judge upheld the decision this week.

Board Supervisor Tim Zeglin said it's an important win for the county.

“We feel that our resolve and demonstration of backbone has been upheld and vindicated and I hope other counties get a little backbone from us,” said Zeglin.

This is the second court battle AllEnergy has lost. Another suit sought $20 million in damages from the county.

An attorney for the company said they'll appeal within the next month.