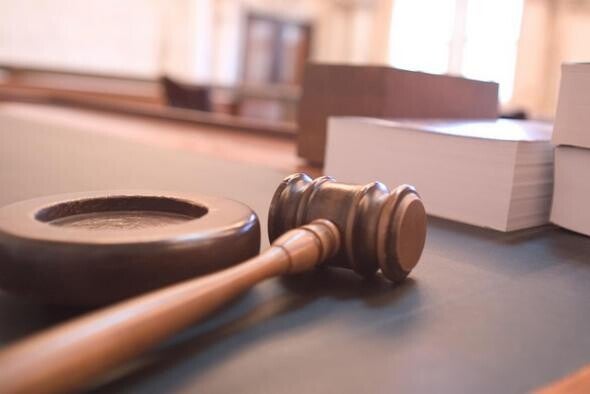 Raudonis To Serve A Year On Supervised Release
By The Associated Press
Share:

A federal judge has sentenced a former state Department of Health Services worker to three months at a community correctional facility for stealing food stamps.

Prosecutors announced Friday that U.S. District Judge James Peterson sentenced Daniel Raudonis, 33, of Madison, on Wednesday to serve a year on supervised release with the first three months spent at Rock Valley Community Program, which provides treatment and other services for offenders.

Prosecutors said Raudonis used his position as a DHS employee in the fall of 2014 to steal homeless people's identities and activate their federal food stamp cards.

He gave the cards to his wife, Lindsey Raudonis. She used them to buy nearly $3,000 worth of groceries around Madison. She was sentenced in April to 44 days already served in jail.