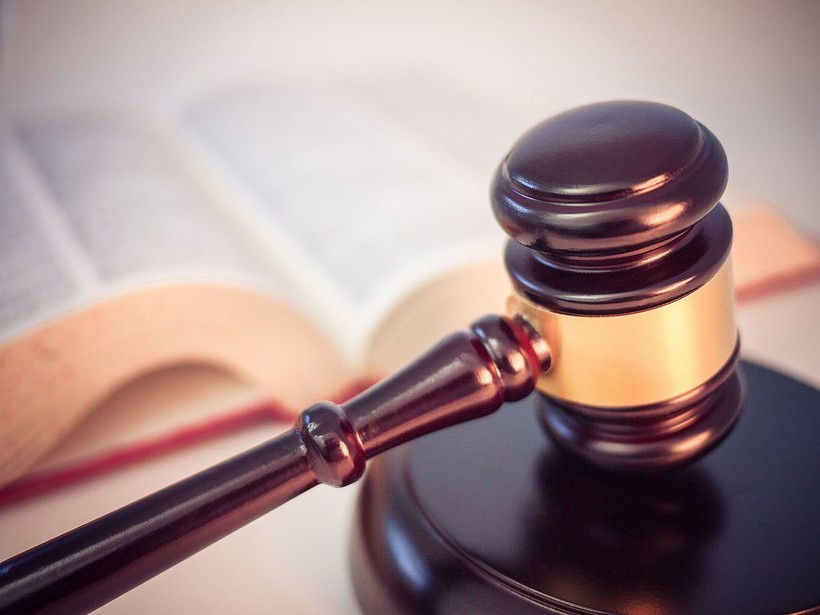 A judge has ruled a district attorney in one northern Wisconsin county will not face criminal charges over allegations he issued a bogus subpoena in a case he is prosecuting.

Iron County District Attorney Matthew Tingstad, who is running for re-election, sent a subpoena to a Milwaukee attorney as part of a case involving a disputed credit card and whether it was owned by the city of Hurley or former city officials who obtained and used it.

Tingstad asked the attorney to make a sworn statement that the city was associated with the card's account or drive hours to testify at a hearing. But the subpoena was later quashed by a judge when it was found that no such hearing had been scheduled.

A special prosecutor investigated Tingstad's conduct and declined to issue charges against the district attorney for simulating legal process and misconduct in public office, which are felony offenses under state law.

Attorney Steve Lucarelli, who represented a client in the disputed card case, asked a judge to find probable cause that a crime had been committed and file a criminal complaint.

"Mr. Korte's assessment that District Attorney Tingstad's conduct in this case was bad and unethical lawyering more so than criminal, in my judgment, is sound," Bloom said. "While another judge or another prosecutor could reasonably disagree with Mr. Korte's assessment, I choose not to do so."

Korte said in his report that he had no doubt Tingstad acted inappropriately in an apparent attempt to obtain information to benefit his case — noting it's not standard practice to issue subpoenas before hearings are scheduled. The special prosecutor said the subpoena process was clearly abused and would be reporting him to the Office of Lawyer Regulation.

Prior to the ruling, Lucarelli appealed to the judge that Tingstad broke the rules "in a very bad way." Lucarelli said he didn't accept Korte's conclusions that the district attorney's conduct appeared to be the result of desperation or inexperience.

"This is not a guy who deserves a free pass. He ought to be held accountable criminally for what he did here because in any circumstance if a private lawyer did these same things, there's no doubt in my mind there would be criminal charges against that attorney," said Lucarelli.

Judge Bloom agreed there were a variety of aspects of Tingstad's subpoena that are "troubling and problematic." But he agreed with Korte's determination that the district attorney's conduct didn't amount to simulating legal process or sending a fake document that appears to be genuine. The judge noted the subpoena involved actual cases and that Tingstad did have the authority to issue one.

Tingstad told WPR on Tuesday that his office issued a subpoena with the intention of scheduling a hearing.

"Then, we decided it wasn't going to be put on the calendar, so we canceled the subpoena," he said.

The Iron County District Attorney said the judge's ruling was consistent with the prosecutor's findings, saying it was "the only conclusion to make."

Tingstad declined to comment on remarks about his conduct, adding that Lucarelli's allegations deserve no response. When asked what he would want voters to know, Tingstad reiterated the judge's ruling and prosecutor's findings.

"They should understand it's a dead issue," he said. "It's done."