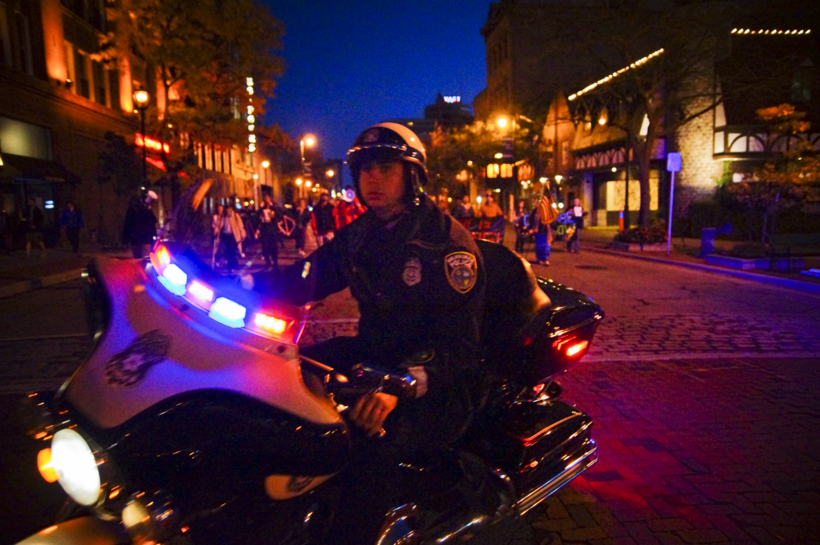 With A Significant Rise In Homicides This Year, Editor Says It's Time For Community Leaders To Come Together To Curb VIolence
By Scottie Lee Meyers
Share:

A Milwaukee Journal Sentinel opinions editor is calling on state leaders to put aside politics and pointing fingers to convene a summit on violent crime.

"The politics need to be set aside. They need to recognize that this is not a political issue. This is an issue of too many guns in the wrong hands. The summit would help get a united strategy going so that people are on the same page, talking about the same issues. Obviously this is a complex problem," Franzen said.

It’s been a particularly violent year so far in Milwaukee. Homicides are up nearly 170 percent compared to last year. Police reported 48 homicides in 2015, compared to 17 at this time last year. Franzen said nonfatal shootings are also up about 27 percent.

Meanwhile, Franzen said part of the problem right now is that officials are quick to pass off blame and not take responsibility.

"That’s why we see the piecemeal approach that’s happening now," said Franzen. "It’s sort of left to the police, and the police can't do it alone."

Milwaukee Police Chief Edward Flynn has said his strategy is to increase officer presence and resources in the select neighborhoods where the majority of the shootings are taking place.

"The police chief has said there’s a confluence of things going on in those neighborhoods," said Franzen. "You have the most violence, you have the most poverty, the most foreclosures, the most joblessness, that’s all happening in certain areas and these are not unrelated issues. So everybody has to be at the table and on the same page in terms of what strategy you come up with to deal with that."

The state has a big role to play in the violence erupting in Milwaukee, said Franzen.

"Any cooperative efforts for jobs and education will have to have a state element, we think," he said. "So Walker and Barrett, it would be nice to see them both at the head of the table talking about these issues and calling it all together."