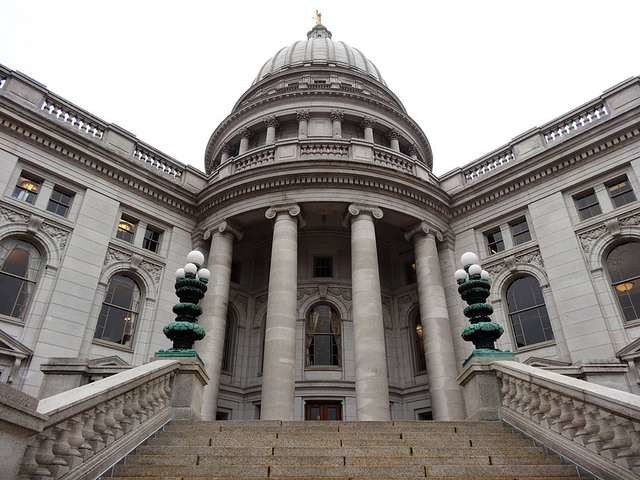 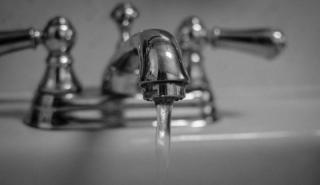 Evers' budget called for a $13.5 million increase in bonding authority for the clean water fund, which provides financial assistance to municipalities for the planning, design and construction of wastewater treatment facilities. That proposal passed the budget committee 14-0.

It also called for a $3.5 million increase in bonding authority for the safe drinking water loan program, which provides low-interest loans to municipalities for planning and constructing public drinking water systems. That plan also passed the budget committee unanimously.

Democratic lawmakers tried to force a vote on another Evers proposal to borrow $40 million to replace lead service lines, which are the pipes that connect homes to the water mains under city streets.

Sen. LaTonya Johnson, D-Milwaukee, said that without state help, many of her constituents couldn't afford to replace lead service lines themselves, putting their kids in danger of lead poisoning.

"Poisoned children should be a Wisconsin issue," Johnson said. "Because if we don't pay for the remediation of lead, we're going to pay in other ways."

Republicans removed Evers' lead pipes proposal from the budget last week and rejected an effort by Democrats to revive it Tuesday.

"This is a perfect opportunity for communities to step up and address issues facing their constituents," Nygren said.

Editor's note: this story was updated with original reporting from WPR.