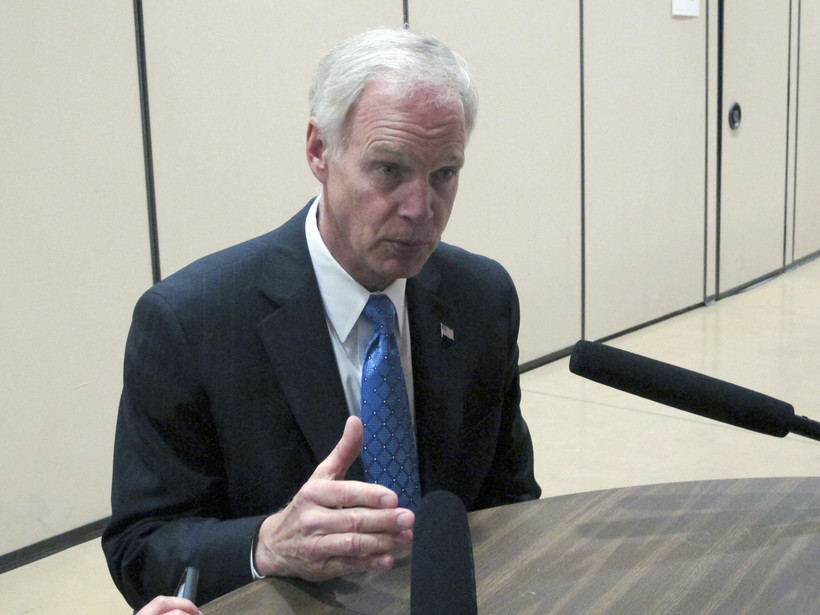 Republican U.S. Sen. Ron Johnson says he will allow an appointment to Wisconsin's Federal Court of Appeals to move forward, even as he digs in his heels to block any appointment to the U.S. Supreme Court.

President Barack Obama nominated Madison attorney Donald K. Schott to Chicago's 7th Circuit Court of Appeals in January to fill the longest-standing federal appeals court vacancy in the country. The 7th Circuit has given the final word on a variety of controversial issues in Wisconsin, from Act 10 to voter ID.

Senate rules give Johnson the power to effectively veto Schott's nomination, but late last week, Johnson gave his OK. He was asked whether Republican senators would be moving forward with other judicial nominations while they continue to block any U.S. Supreme Court nominee.

"All I can do is my part," Johnson said. "I think I've demonstrated a very bipartisan approach."

While Johnson's move clears a major hurdle for Schott, he still needs to be confirmed by the full Senate.