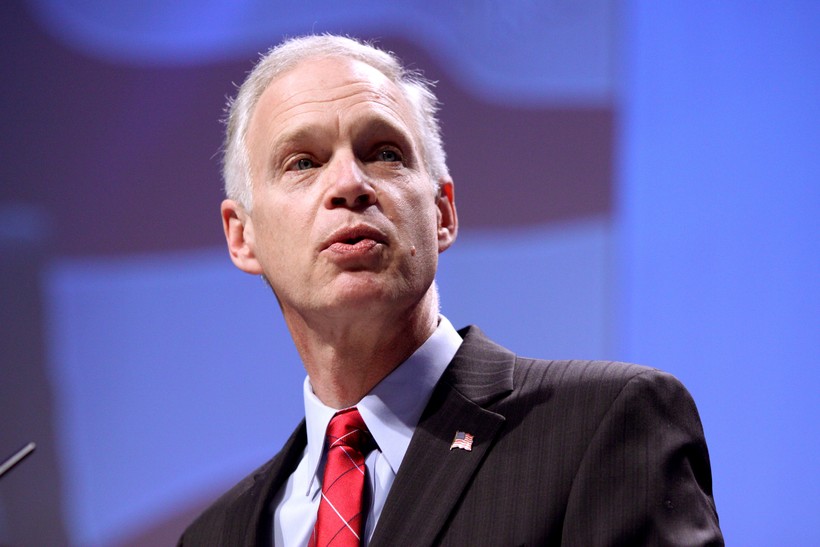 Four Republican U.S. senators unveiled a bill Wednesday they say could be the last chance to repeal the Affordable Care Act.

States that didn't expand Medicaid under the ACA, such as Wisconsin, have been concerned about getting less federal money under various ACA repeal bills. A key goal of this new bill is to equalize payments between states that expanded Medicaid and those that did not.

"What Graham-Cassidy-Heller-Johnson does is return that power to the states. It makes states more responsible. So hopefully those premiums will come down because states will be granted more flexibility, and of course it’s going to be a whole lot fairer," Johnson said at press conference Wednesday in Washington broadcast on C-SPAN.

Johnson is acknowledging the bill faces challenges. Past attempts to repeal Obamacare have failed, and the U.S. Senate only has a couple of weeks to pass this bill without the help of Democrats.

"For my Republican colleagues this isn't quite good enough; it doesn't do enough of a repeal. This is our last shot," Johnson said. "I come from a manufacturing background. I will never let perfect be the enemy of the good. I’m into continuous improvement. (This bill) is a vast improvement."

Johnson called rising Medicaid spending unsustainable and said premiums on the ACA marketplace have been rising under heath reform.

"Now from my standpoint — I represent the state of Wisconsin — we didn’t need Obamacare," Johnson said. "According to the Wisconsin Department of Health Services survey, prior to Obamacare, 94 percent of Wisconsinites had health coverage all or part of the year."

Supporters of the ACA agree Wisconsin has long been near the top in the percentage of people who have health insurance, largely because of greater access to employer-sponsored insurance compared to other states, and partly because former Gov. Tommy Thompson initiated BadgerCare in 1999.

"But just because we had a smaller portion of our population uninsured doesn't mean we were doing well," said Jon Peacock with the group Kids Forward in Wisconsin.

New figures released Tuesday by the U.S. Census Bureau show in the first three years after key parts of the ACA went into effect, the number of uninsured Wisconsinites dropped by 218,000 people — a 42 percent decline.

Peacock noted the ACA does more than expand health coverage. It also has protections for pre-existing conditions, limits annual and lifetime caps, and spells out what health plans have to cover.

The bill unveiled Wednesday is likely to encounter the same obstacles that prevented previous Republican bills from passing: opposition to Medicaid cuts and coverage losses.