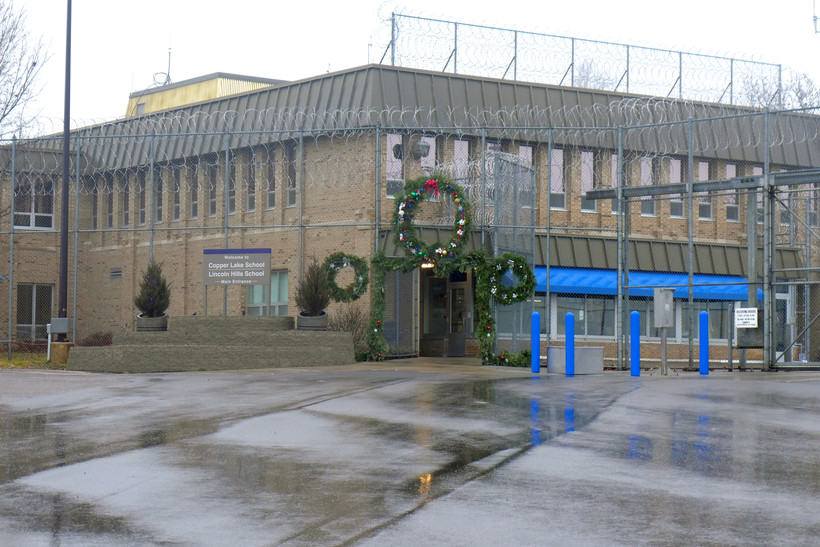 Investigation Into Troubled Juvenile Facility Ran Out Of Time Under New Law
By Shawn Johnson
Share:

A state John Doe investigation into a troubled juvenile prison in northern Wisconsin has been closed under a law signed last year by Gov. Scott Walker that put time limits on such cases.

Meanwhile, a federal investigation into the Lincoln Hills School for Boys in Irma continues.

The John Doe investigation into Lincoln Hills was looking into a variety of potential crimes at the juvenile prison, including sexual assault and child abuse. It began six months ago, but court records show it ended Monday.

That coincides with the six-month time limit imposed by a new law that reduced the power of John Doe investigations in Wisconsin. John Does are semi-secret probes run by judges that give prosecutors broad power to collect evidence.  Republicans in the state Legislature diminished their power following a broad John Doe that targeted Walker's campaign and several conservative groups.

"We must retain all options to root out corruption and potential wrongdoing at our youth correctional facilities," Barca said.

But a spokesman for Wisconsin Attorney General Brad Schimel said officials with the state Department of Justice saw no reason to request an extension of the John Doe with the FBI now conducting its own probe.

"In light of the feds leading on the investigation, there was no reason for Wisconsin DOJ to request an extension of the John Doe," said Schimel spokesman Johnny Koremenos.