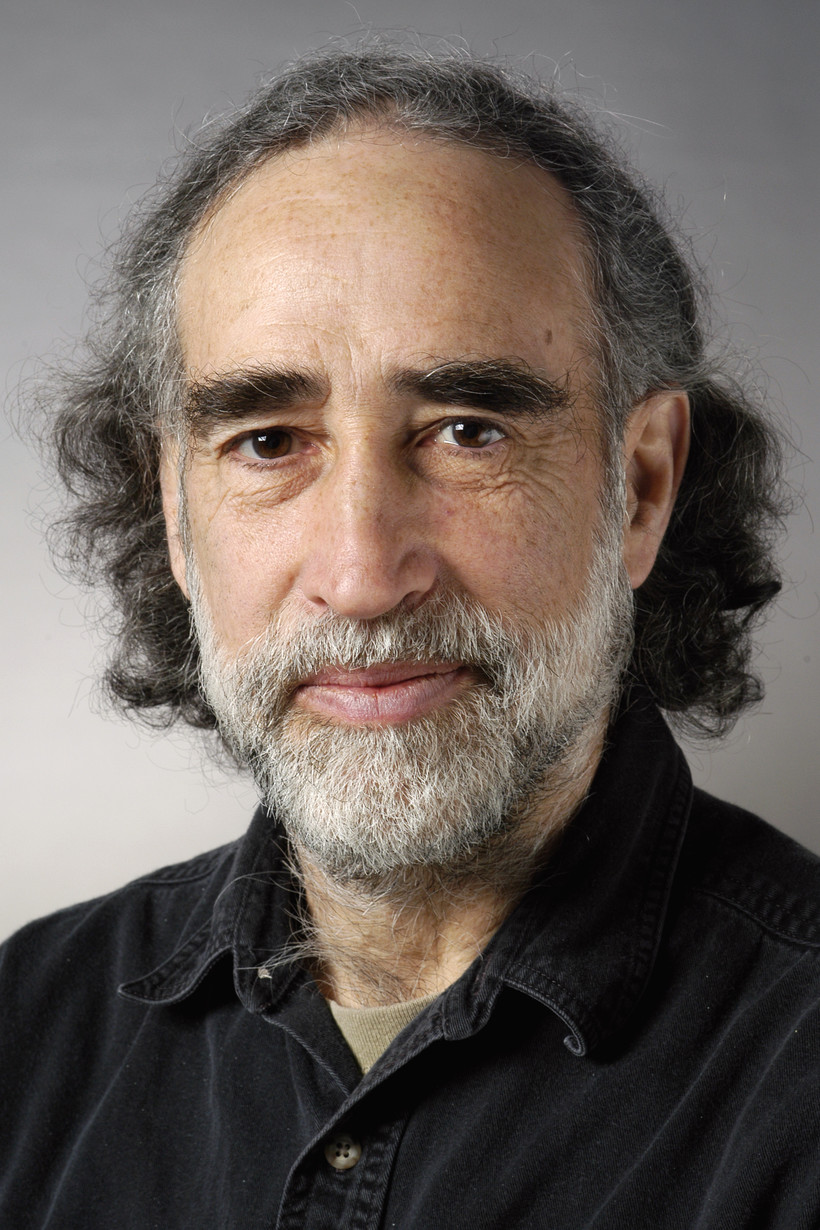 Jim Leary is a public folklorist who was born and raised in Rice Lake in northwestern Wisconsin. Since the early 1970s his research has focused on the traditional songs, stories, customary practices, and handwork of indigenous and immigrant peoples and their mostly rural and working class descendants in America's Upper Midwest, resulting in numerous museum exhibits, folklife festivals, public radio programs, documentary sound recordings, films, essays, and books. Jim joins Stephanie Elkins on Simply Folk for some conversation and a look at his new multimedia project Folksongs of Another America.

Folksongs of Another America: Field Recordings from the Upper Midwest, 1937–1946 (Languages and Folklore of Upper Midwest)