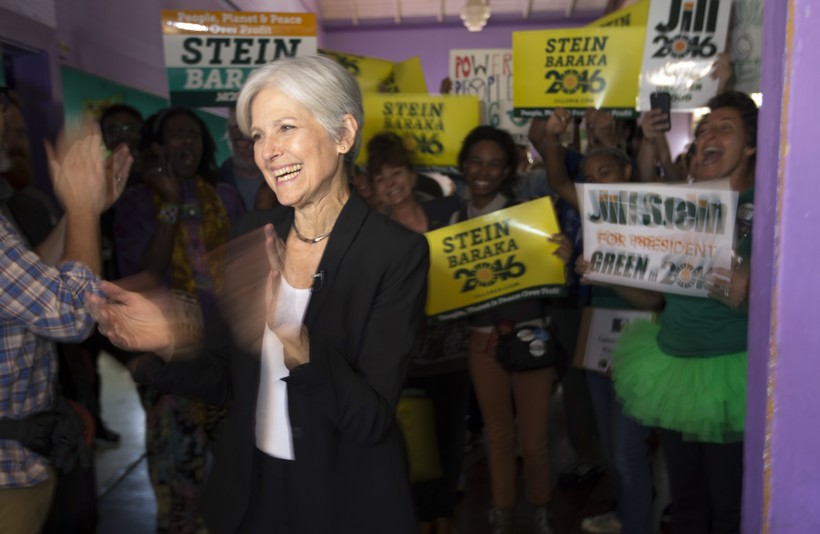 Stein, who won one percent of the vote in Wisconsin, began fundraising for a recount on Wednesday. She has until 5 p.m. on Friday to file an official request with the state Elections Commission.

"This is a bit of uncharted territory," said Mike Haas, administrator of the commission.

State law allows any candidate on the ballot to request a recount, but if the margin is more than 0.25 percent, the candidate must pay for its cost.

The commission is reviewing state law to determine when that money would be due.

Once a recount order is issued by the commission, clerks across the state have 13 days to complete it, Haas said.

Stein's campaign is also fundraising for recounts in Michigan and Pennsylvania. As of mid-afternoon on Wednesday, her campaign reported raising more than $200,000.

Stein’s move comes as some Democrats are urging Hillary Clinton to seek recounts.