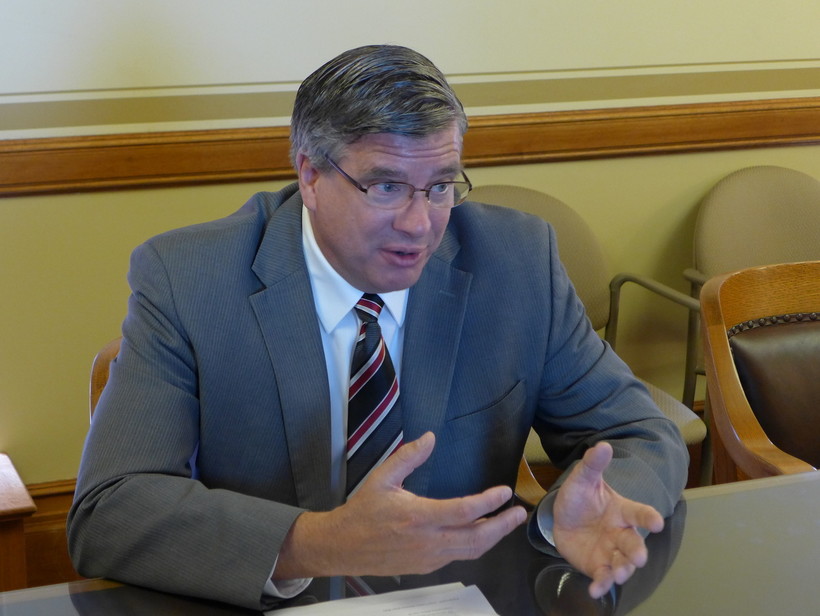 Some Local Officials Feared IRIS Replacement Would Be Detrimental To Patients
By Shawn Johnson and Patty Murray
Share:

Walker wanted to end Wisconsin’s IRIS program, a move that bothered people with disabilities who like the way IRIS lets them hire their own in-home caregivers. The governor's budget would have replaced IRIS with a statewide system run by for-profit insurers.

"The bottom line is we’re going to be saying no to him with IRIS and FamilyCare, but we’re going to be giving specific instructions on how we can look at the sustainability of these programs moving forward," Nygren said.

Nygren said Republicans would direct Walker’s Department of Health Services to draw up a more limited plan that controls costs but preserves much of what people like about IRIS.

Word of the committee's decision came as welcome news during a press conference in Neenah that had been called to discuss the changes.

Outagamie County Executive Tom Nelson said Family Care and IRIS help 1,700 people in his county, which contracts with independent businesses that he said would have to close their doors if the governor's proposal were approved.

He said the committee's decision is "on one hand good news."

But on the other hand, Nelson added, some questions remain: "What their long-term intentions are going to be, how wide open that door is going to be to more possible changes or proposed changes and more instability."

The Joint Finance Committee proposed letting the Department of Health Services negotiate with the federal government on future changes to the programs.