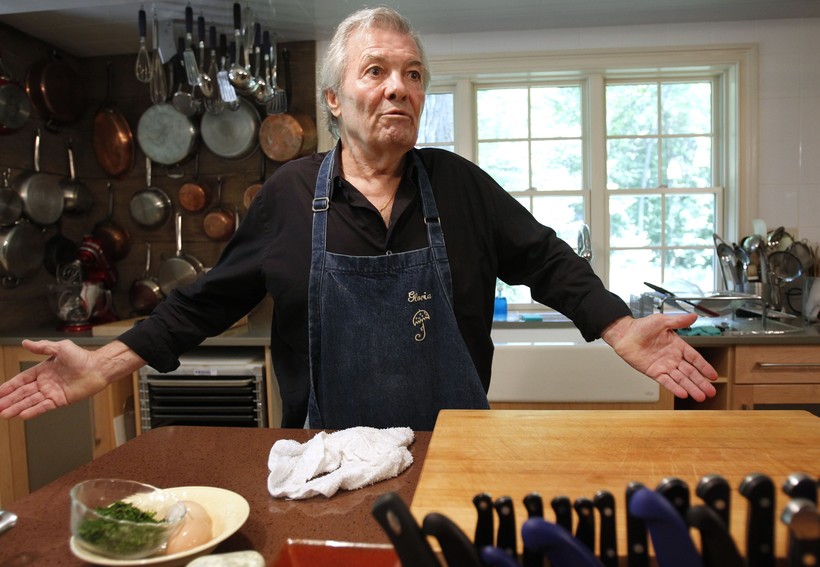 In this Tuesday, June 28, 2011 photo, chef Jacques Pepin speaks with a reporter at his home in Madison, Conn. Steven Senne/AP Photo

As he gets older, the globally acclaimed chef, author and artist Jacques Pépin's plates are looking a little bit different.

Once a chef with an eye for embellishment, the 84-year-old has pared down his plates to include just the essentials, a change that's partly a product of his metabolism changing and slowing down.

"This is a way of cooking that I always, to a certain extent, did, but certainly more so now," he said.

These stripped-down recipes make up Pépin's new book, "Jacques Pépin Quick & Simple." Pépin delivers more than 200 recipes with a goal of accommodating a more fast-paced lifestyle that still relies heavily on quality ingredients. The recipes offer up tasty and satisfying options that are easily prepared and quickly cooked.

Pépin said creating a homemade dish doesn't necessarily mean that every item needs to be made from scratch, nor does it suggest the final product is going to taste better than something bought at the store. Some ingredients are best purchased from the supermarket, he said, noting in his book that the French rarely make items like breads, dumplings and jams. Instead, home cooks will buy high-quality products.

In addition to those specialty items purchased from a store, Pépin suggests stocking your pantry with the essentials. Having those on hand is a necessary part of quick and simple cooking. For example, keep dried beans, pasta, rice and thickeners on hand. Stock your shelves with chicken broth, tomato paste, canned seafood and a variety of vegetables.

When it comes to fresh ingredients, you'll have to do a bit of planning to avoid any spoilage, though some ingredients like carrots, garlic and eggs can keep for a long time in the refrigerator. 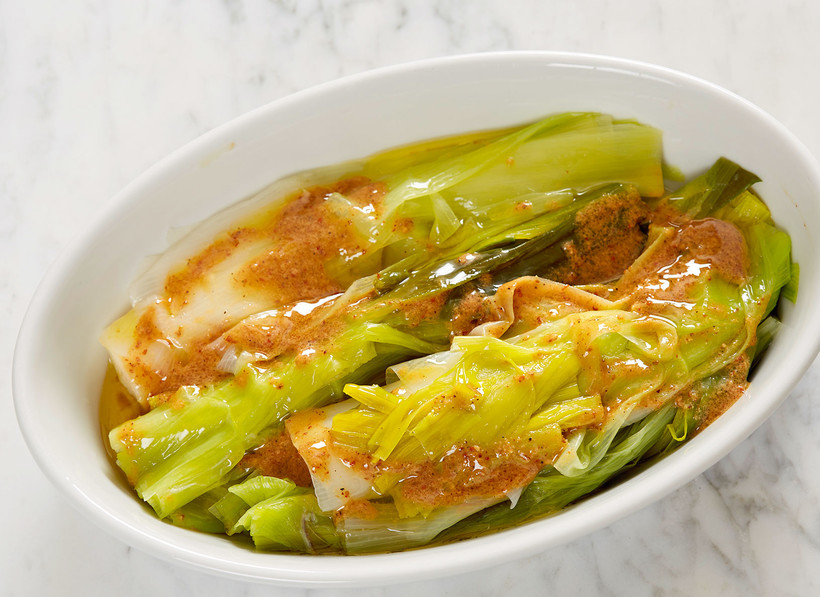 One of Pépin's easy recipes combines leeks with a mustard vinaigrette.

"In France, when I was a kid, the leek was called the asparagus of the poor, because asparagus was very expensive, which is not necessarily the case here (in America)," he said.

One of the biggest mistakes chefs made when cooking leeks was to cut too much of the green out. Instead, Pépin only removes the roots and first layer of leaves and any other leaf ends that look damaged or too dark.

His recipe calls for cooking the leeks in salted water for about 10 or 15 minutes, or until tender. Press out excess water and cut the leeks into 2-inch pieces and top with a vinaigrette.

"And that's it. I have a jar of vinaigrette for a week-and-a-half, two weeks and then after, I do it again," he said. 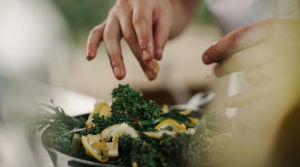 On this week's Food Friday, we check back in with chef Jacques Pépin about his latest book which celebrates quick and simple cooking.