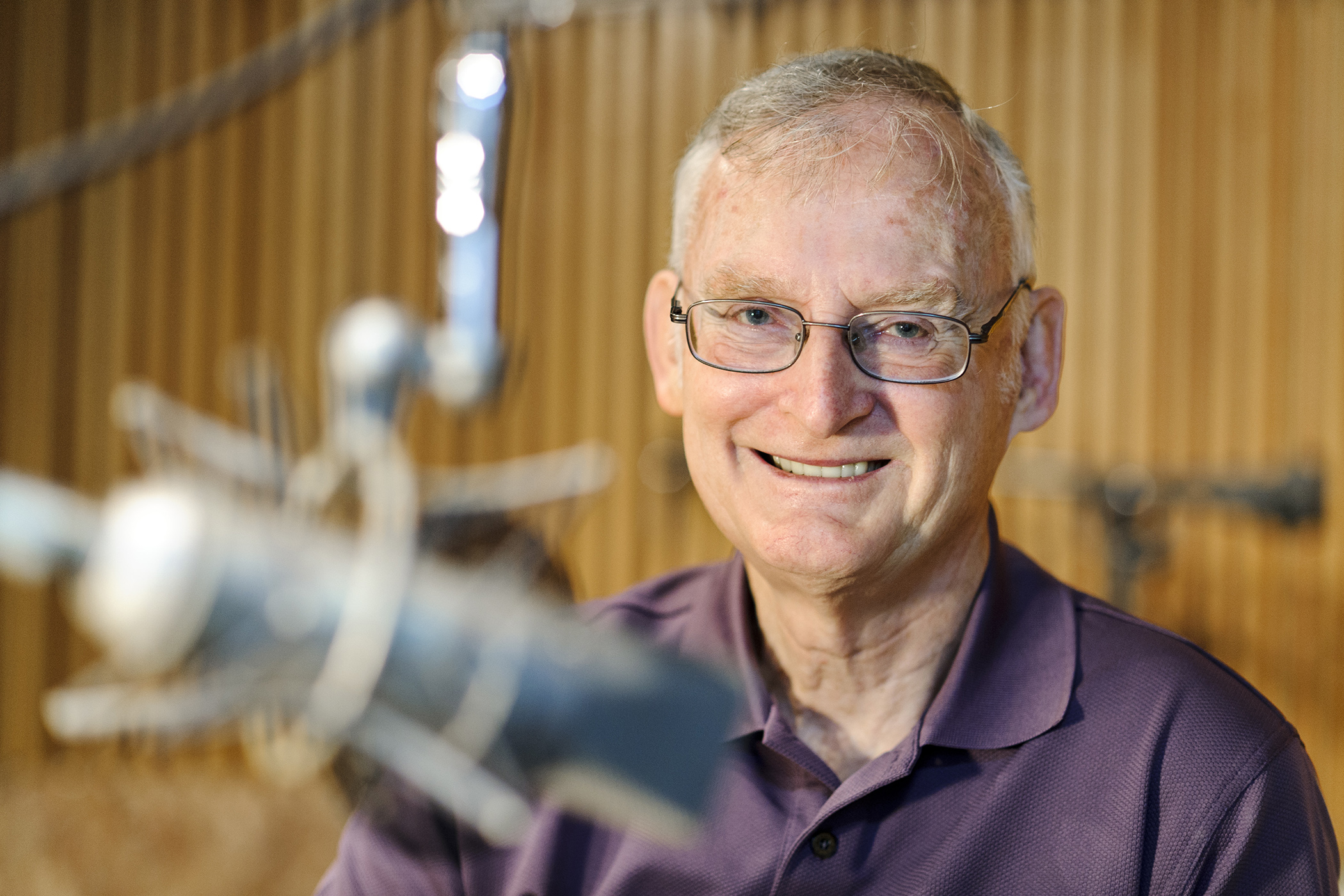 WPR is pleased to announce its former director Jack Mitchell’s induction into the Wisconsin Broadcasters Hall of Fame. In its media release announcing Mitchell’s induction, the Wisconsin Broadcasters Association stated, “Jack Mitchell’s contributions as an innovator and leader left an indelible mark on public radio in Wisconsin and across the country. The innovations he brought to public radio transformed it to the valued service it is today and foresaw the changes technology would bring to radio.”

"This is a well-deserved honor and all of us are incredibly proud," noted WPR director Mike Crane. "In addition to his founding role at NPR, Jack led the building of the statewide WPR networks as we know them today. His vision for a truly 'public' version of radio continues to inspire everything we do."

Mitchell served as director of WPR from 1976 to 1997. During his tenure, WPR grew from 10 stations to 20 stations and greatly expanded its audience. Beginning In 1986 he opened six regional offices across the state to provide local content and outreach. In 1991 Mitchell created The Ideas Network to provide issues-based and Wisconsin-focused content complementing the NPR News & Classical Music Network. This public affairs network was the first of its kind in the nation and positioned WPR for the era of multi-platformed audio content. “Wisconsin built a unique educational broadcasting system long before I arrived here,” said Mitchell. “It was my privilege to build on that foundation, both the physical infrastructure and the tradition of public service."

Mitchell’s 30 years in public broadcasting included being the first employee of NPR in 1970, where he co-created its groundbreaking newsmagazine “All Things Considered.” At WPR, he helped launch some of its most successful state and national programs, including "Whad'Ya Know?" Along the way, Mitchell has been honored by his peers with many awards including the two highest in public radio, the Corporation for Public Broadcasting’s Edward R. Murrow Award and the Edward Elson National Public Radio Distinguished Service Award.