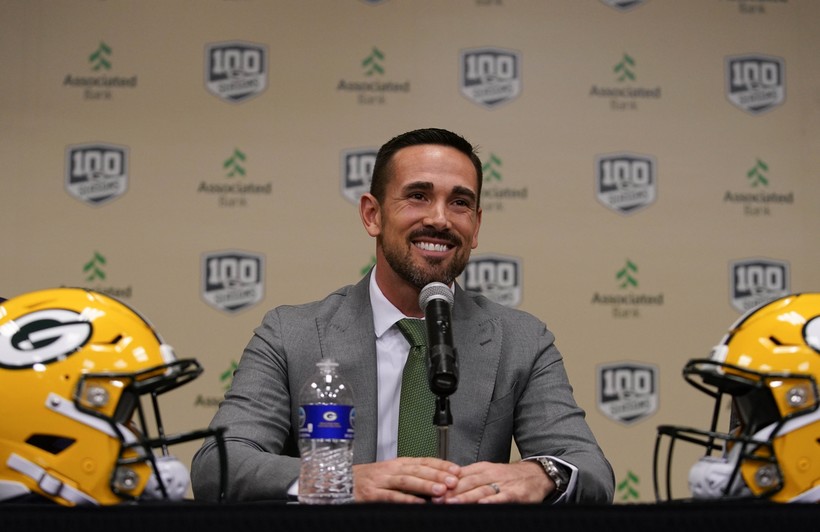 LaFleur Is Replacing Former Head Coach Mike McCarthy Who Was Fired During The Season
By WPR Staff and The Associated Press
Updated:
Wednesday, January 9, 2019, 8:00pm
Share:

LaFleur said he wants to develop a good relationship with quarterback Aaron Rodgers and said he feels becoming the head coach of the Packers is "surreal."

"There is just so much tradition here and I can not think of a greater place to be a head coach in ths league and, really, in all of sports.  This is a dream come true for me," he said.

While LaFleur has visited Green Bay before as coach for opposing teams, he said the Packers' home made an impression on him.

"There is no place, in my opinion, in all of sports like game day at Lambeau Field, and the love and support the fans have here is just incredible," he said

LaFleur takes over for Mike McCarthy, who was fired during the season following a stunning home loss to Arizona on Dec. 2. Joe Philbin went 2-2 as Green Bay's interim coach.

LaFleur will be charged with returning the Packers to the playoffs after the team slipped into mediocrity in McCarthy's final two seasons and the coach's relationship with quarterback Aaron Rodgers grew tenuous.

"We are very excited to welcome Matt as the next head coach of the Green Bay Packers," team president Mark Murphy said in a statement. "We found a coach with the background and experience that we think will get us back to playing winning football. We're also excited about the person — he is bright with a great work ethic and a perfect fit for Green Bay and the organization." 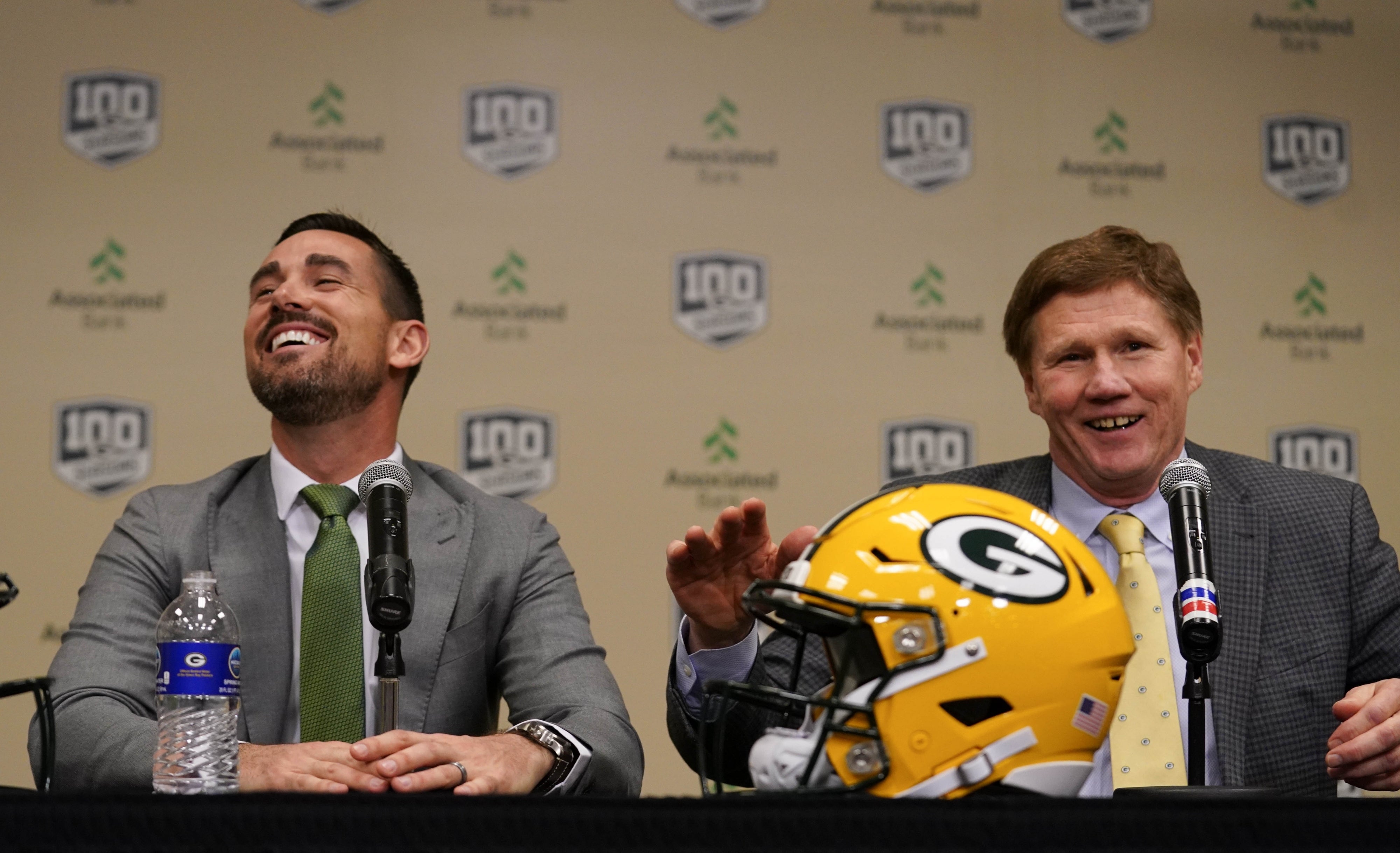 LaFleur's 10 years of NFL coaching experience also include stints as an assistant with Atlanta, Washington and Houston.

He will be introduced at a news conference Wednesday in Green Bay. He will be the team's 15th head coach as he enters his 11th year of coaching in the NFL and his 18th overall.

LaFleur and his wife, BreAnne, have two sons, Luke and Ty.