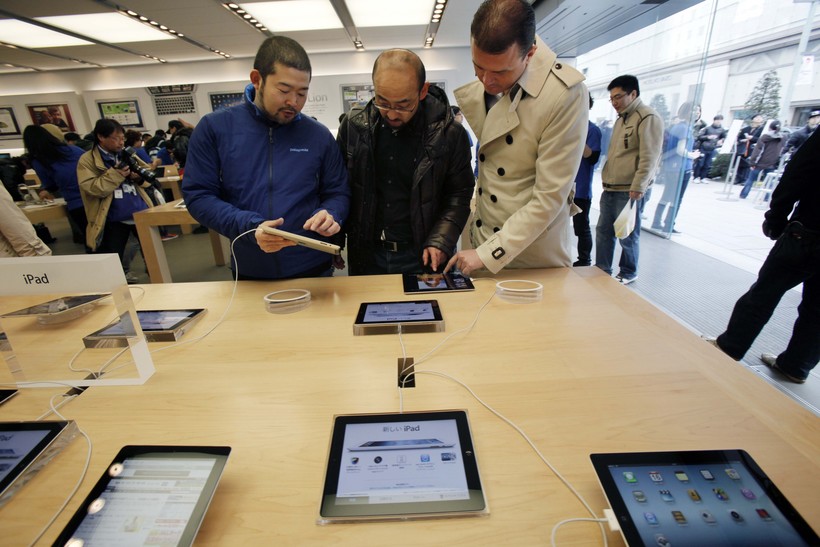 IT Specialist Shares Advice On Purchasing The Perfect Tablet

Decide What You Want To Use It For; Consider Your Phone, Computer Brand
By Jill Nadeau
Share:

Before purchasing a new tablet, make sure you know what you want your tablet to do for you, says an information technology specialist with the University of Wisconsin-Madison.

"Some people want the capabilities of a laptop, and others just want to get online and read their email," said Jesse La Grew, an IT specialist with the university's Division of Information Technology.

One way to narrow down the overwhelming field of choices is to decide what operating system you want to use, La Grew said. Each operating system has different functionality and each works a little bit differently.

There are three operating systems:

"Look at what you know; if it works for you, go with that," La Grew advised.