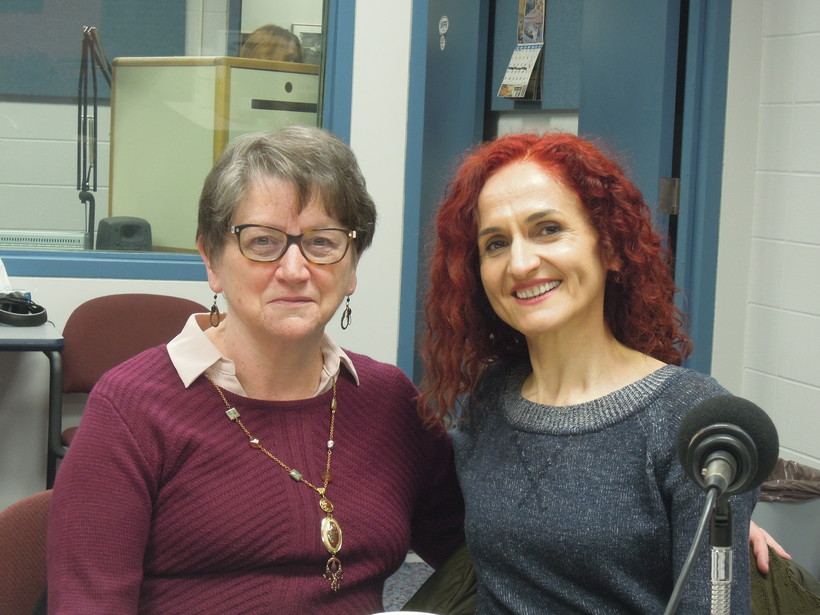 IWD events will be held around the globe on Sunday, March 8.

They are designed to raise awareness for women’s equality and to celebrate the achievements of women.

The theme of the 2020 International Women’s Day is #EachforEqual.

"We are celebrating this year that each of us needs to work towards gender equity," said Lois Gilbert, a member of the American Association of University Women-La Crosse and chair of the planning committee for the La Crosse event.

"Whatever our gender identity is, we are all in the same race with the same color blood, and we each have a stake in making the world more inclusive."

People who attend La Crosse event are being encouraged to do need new or gently used bras.

"This is to help women who are former sex trafficking victims in El Salvador, Mozambique and Costa Rica," Gilbert said.

"This is to start them to have something to sell to have an income, so they are not as financially exploitable. This is to help sex trafficking victims in these countries re-integrate into their communities."

The event will feature a panel of four women born and raised in other countries, but now work and live in the La Crosse area. they will share their stories and compare and contrast what women’s rights are like in their home countries compared to the United States.

While International Women’s Day as been around since 1911, it has only been celebrated in La Crosse since 2013. Just 50 people attended that first year, last year’s event attracted 250 people.

Gilbert said interest in gender equality has been growing.

"I think of it as two steps forward, one step back. I think we’re making progress, but we still have a long way to go, specifically in getting women into more elected positions."