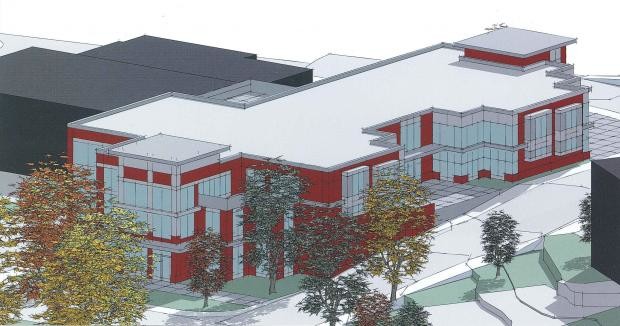 What started as a plan for a new, larger library for the village of Osceola, Wis., transformed into an even bigger project after the proposal was blended with ideas for a community center and municipal offices.

A group, which eventually formed the Mill Pond Learning Foundation, ended up with a new plan of a mixed-use building after looking at their community and seeing the need for a larger space, Internet access and newer technology. The new building will be called the Discovery Center.

Mark Kravik, chair of the group’s capital campaign, explained the plan as an instrumental part of providing more resources to the public.

“There are a lot of people that don’t have access to computers,” said Kravik.  “When I go into the library now, there’s a waiting list or a line of people trying to get access to a computer.  So, certainly for those people, it provides an opportunity for high speed internet access”

Despite the large budget, leaders of the initiative said that they believe it's an integral part of building up the future of the community.

“There’s been a lot of people that have contributed to make this really a spectacular kind of library and resource center and inspire learning and growth for years and years to come,” said Kravik.